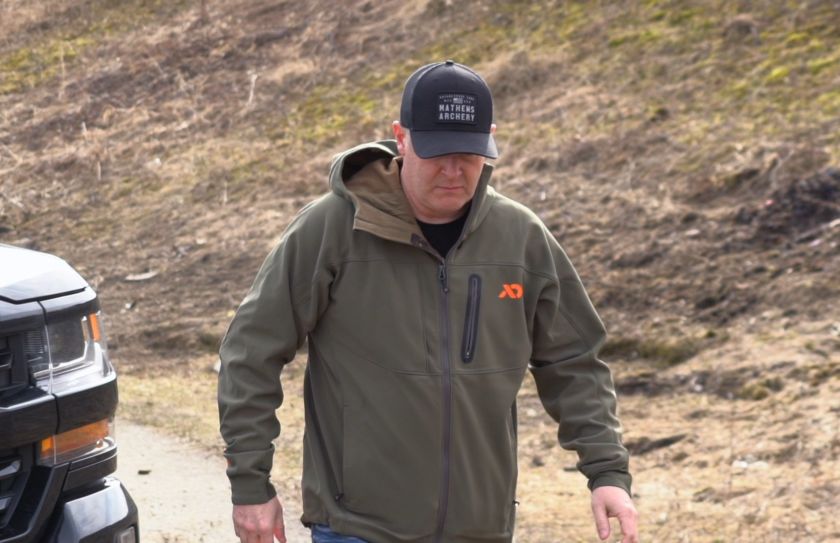 I am very honored to announce that I have formed a new partnership with First Lite hunting clothing. I will represent the innovative whitetail line and I can't wait! Why did I switch? 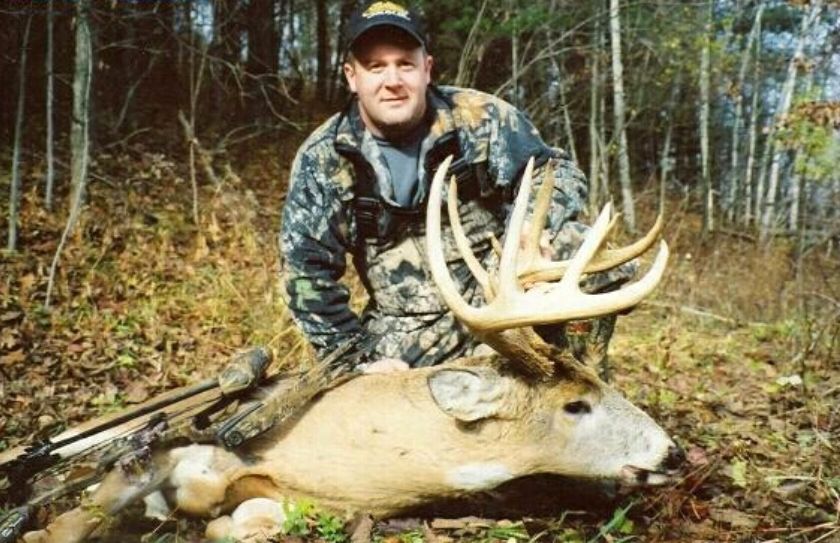 Strictly following the forecast for an early November cold front, led me directly to my 2005 WI Archery target buck! 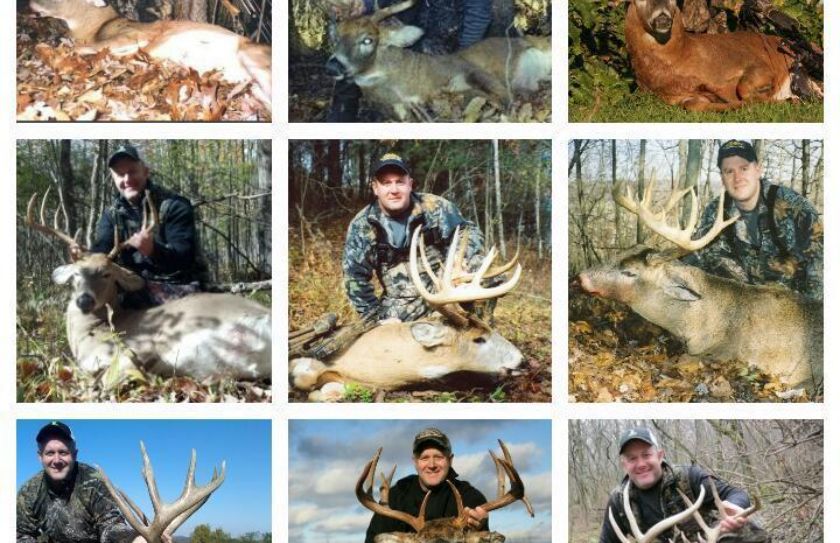 My name is Jeff Sturgis. Everyone seems to love mature, giant bucks...and I am no different. However, it is not the size of the antlers or even the weight of the beast that gets me going the most... 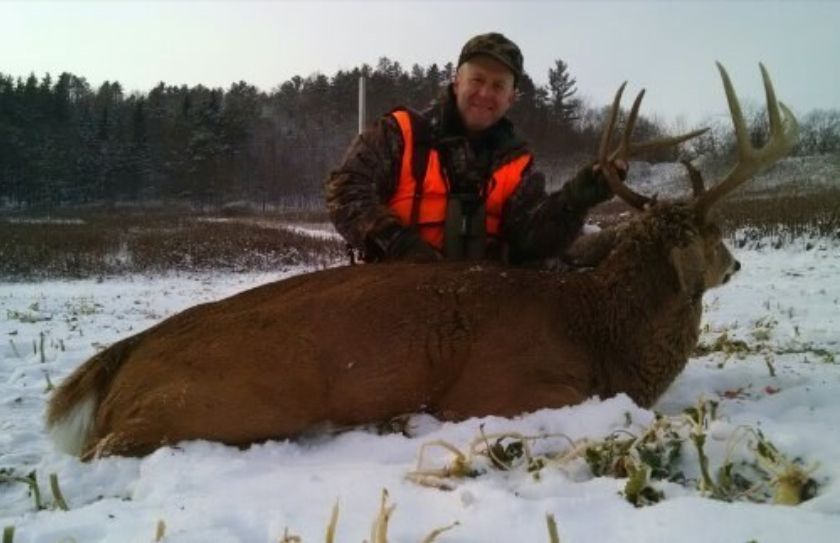 What a season! There will of course be a complete story to follow, but I wanted to at least share pictures from my family whitetail success that was found during the 2014 WI Gun season. 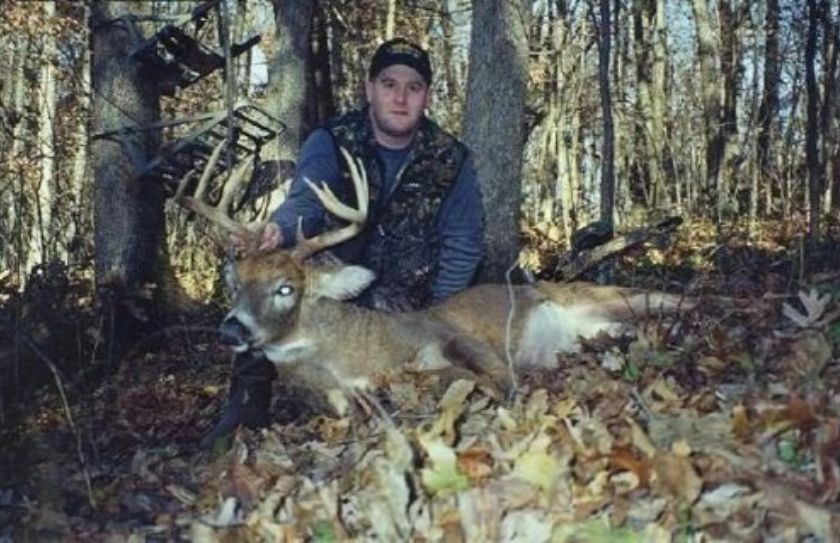 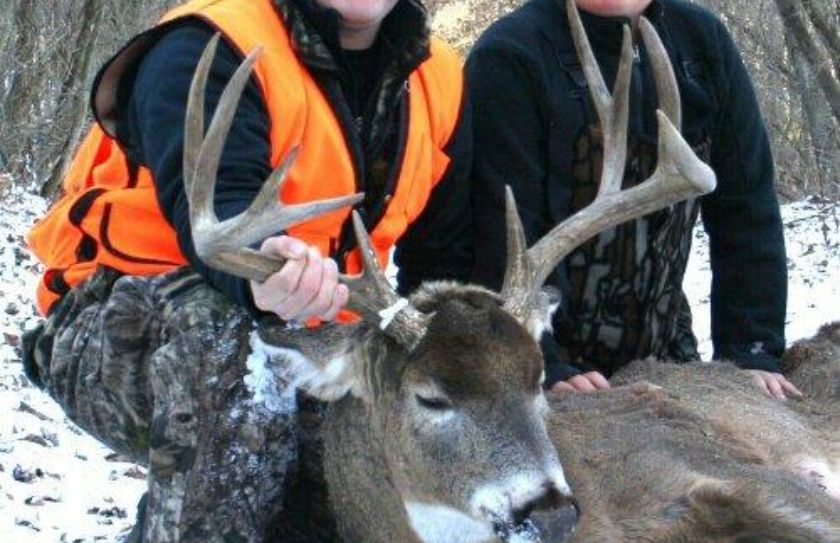 This is more of a pictorial blog...but I wanted to share some of the pictures of the success that my son and I had during the WI gun season. Sitting "side by side" we were able to take a couple of great bucks together and best of all we created many memories to last a lifetime! 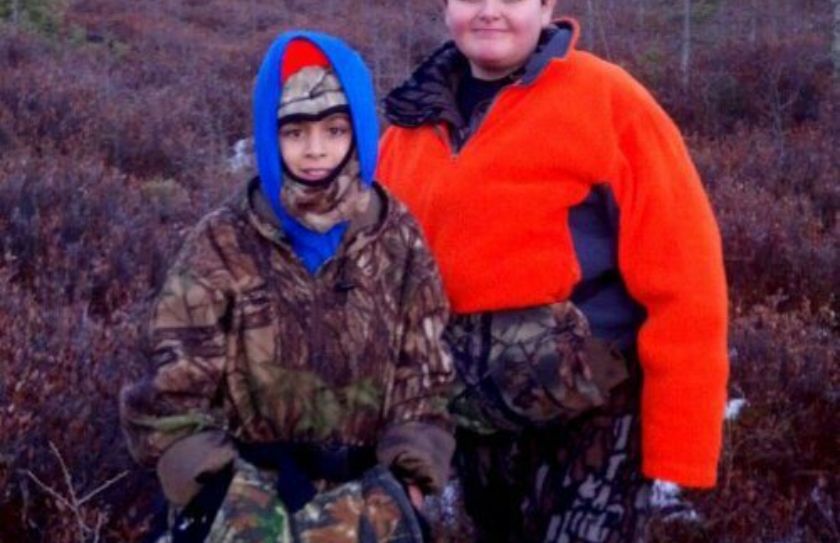 Friday, November 15th I couldn't wait to get back to the area I wrote about in the intro of my book, "Whitetail Success By Design". Making the early morning trek 40 minutes to the blind location through the swamps and brush.. 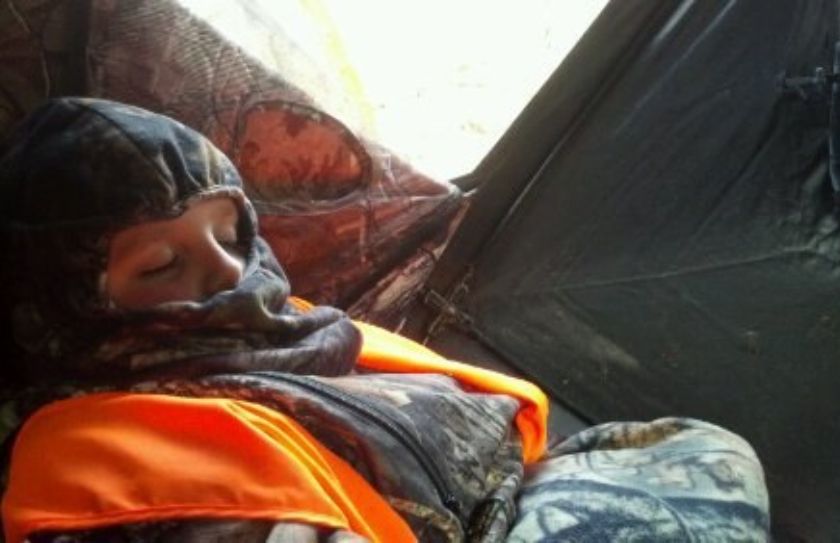 I am so proud of my son! We had a 1/2 hour walk up into the hollow, and I was pretty wore out, let alone Jake. 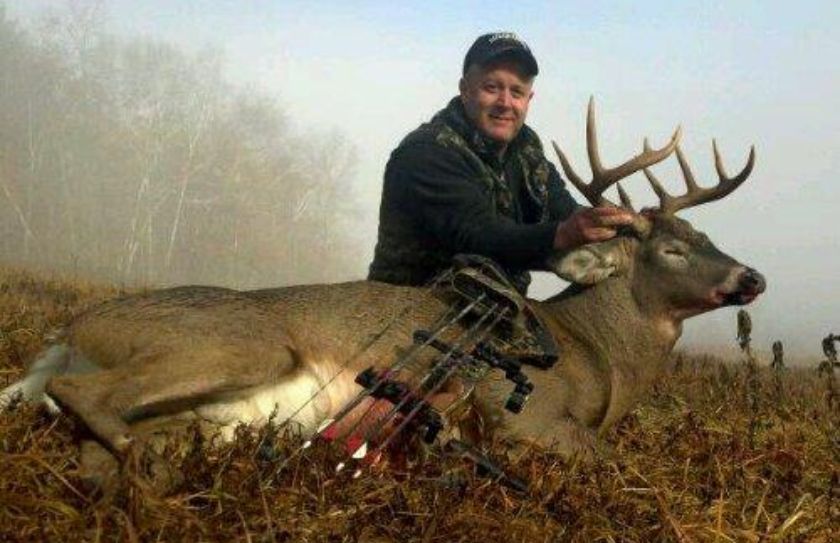 ​This is the heaviest deer I have ever shot…a 220# bruiser I killed on Saturday morning, the first time hunting a stand after hanging it in late June. He is a mature beauty… 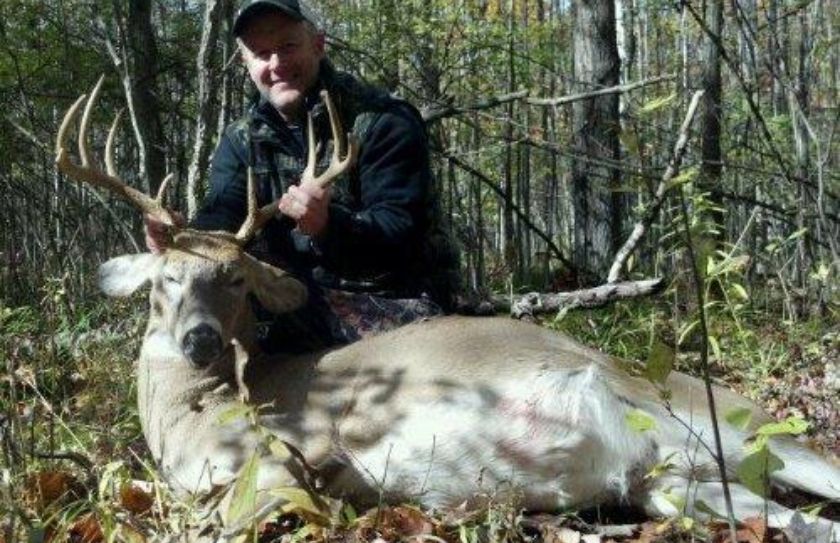 ​I was “preaching” about the early season cold fronts…and I got pretty lucky! I hunted a secondary early October Feeding Front last Thurs/Friday morning. 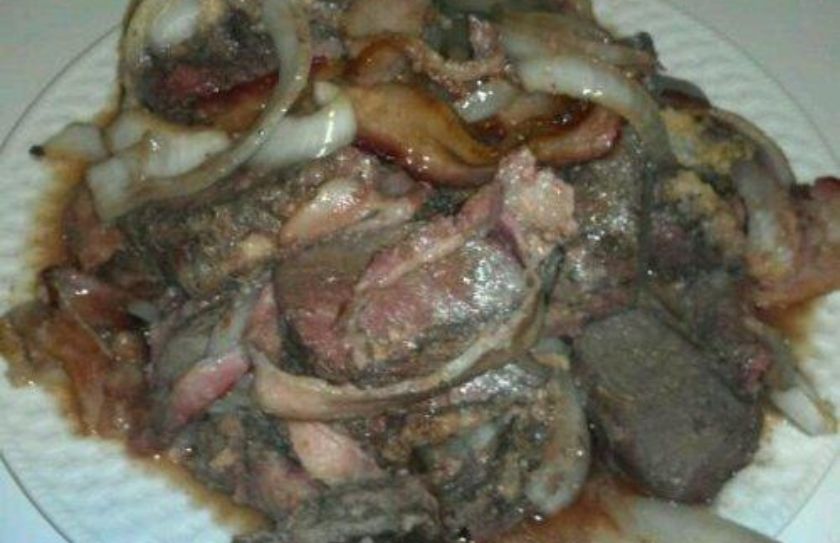 After taking a doe Thursday night, it was time have some friends over a couple of days later and make some Grilling Boats! There are of course many variations of this recipe...