Back to Blog
Mature Buck StrategiesSeptember 28, 2018

Monster target bucks during the early bow season can be "here today and gone tomorrow". While they can and do often revisit their late Summer haunts during the annual whitetail rut, they may not. In fact they could easily be dead by that point by hunters that are experienced and skilled enough to successfully hunt those bucks, without needing the rut to do so. So when is the time to go after a mature buck during bow season when he is showing up in and around shooting hours? Right now! Before the annual whitetail shift takes place.

*Bowhunting and killing mature bucks outside of the rut takes a special kind of hunting skill, because you typically have to be honed in on a specific buck's daily patterns, and then have enough patience and planning to sneak in undetected for the hunt. There are several big buck Movement Triggersthat you can take advantage of, all season long!

Year's ago I coined the phrase I refer to as the "Annual Whitetail Shift". After following Summer bucks, observing where they shift their patterns from Summer to Fall and then shooting those same bucks since the early 90s, as well as feedback from thousands of clients, viewers and readers from around the country, the annual whitetail shift is undeniable. What that means to you are two important concepts:

1. Bucks that are here today can easily be gone tomorrow.

While I do not encourage you to throw caution to the wind and hunt when the weather scent direction conditions are poor, I do urge you to hunt a mature buck when he is telling our that he is moving past your stands during or near shooting hours. You just never know when that buck will leave your land!

2. Bucks that live in the Summer on your nieghbor's land, could easily be on your land during October and beyond, in particular if your land is a Fall paradise, and not a Summer paradise.

A great hunting parcel's habitat is designed to attract, hold and protect bucks during the Fall, by offering a diverse cool season Food Plot program, as well as cool season Cover choices. In my experience less than 5% of all deer parcels command the attention of mature bucks during the hunting season. Interestingly, I often find that the parcels that have been improved the most, attract the least amount of mature bucks during the hours of daylight - except for during the rut. Highly improved parcels can often become random daylight buck producers because a large doe herd that covers and entire chunk of habitat, can easily be pushed into nocturnal movements through undefined hunter access choices. Building a great deer parcel can't happen when 100% of the land is improved. Instead, a great deer parcel is created when a balance is achieved between land that is so attractive that you can't step foot on the land without spooking deer, and a parcel that offers so little cool season habitat that a deer herd isn't attracted in the first place. My client and friend, Jared, has mastered that Balance.

*Great habitat combined with highly defined low-impact hunting methods allowed Jared to observe Hitch's highly defined daily movement pattern over 3 sits, with 2 being in the same stand 2 days in a row, without spooking Hitch. The 3rd time was the charm for Jared, while he showed everyone again, that if you have the skills and experienced needed, you don't need the rut to harvest your target buck.

My friend and previous client, Jared, has been a model of target buck kill consistency during the early archery season. Several times now, Jared has managed to connect on his target archery buck, before October. His latest early bow season target buck harvest took place on Wednesday September 26th, at roughly 5:30pm, with a 5 year old monster Jared had named Hitch. Hitch had a broken toe for the past 3 years and his track was easy to follow, and Jared had years of pictures of Hitch. Hitch was also a Summer resident on a neighbor's land, but had just shifted to Jared's land a couple of weeks early, where he then chooses to remain for the hunting season.

Jared's land has all the ingredients for cool season cover: Interior switchgrass screening and bedding, hidden cool season food plots, timber cut bedding areas, daytime woody browse and acorns, waterholes and a highly defined stand access program, based on a highly defined pattern of daily deer movement. Jared has 80 acres, and there are very few 400 acre parcels that I scout that offer as much for the local buck herd as Jared's, let alone other 80 acre parcels. Jared has followed his habitat design from several years ago, added a few twists of his own here and there, and now has one of the best mature buck hunting hotspots in SW WI. However, Jared also has the experience and skills needed to shoot his target buck's, before November! There are 5 basic mature buck hunting concepts that Jared follows:

4. Stand locations that allow Jared to hunt with a very low level of potential scent impact

5. Quality Treestands that are dead quiet when in use, allowing Jared to sneak in and out and close to bucks, without alerting them

*Hitch had a broken toe for 3 years, allowing Jared to even more successfully scout and hone on his highly defined daily movements. After you shoot your buck, you can also learn a lot of scouting info from a Dead Buck, that you can apply directly to future buck harvests!

Early season target buck harvests can be accomplished, when you make sure that you seize your opportunities when they are currently presented. The same hunting tactics used to kill early season target bucks, are the same tactics that you can use all season long, whether you are hunting during the rut or not. It takes a special kind of skill to consistently kill bucks outside of November, and hunter's like Jared are making sure that they do not miss out on opportunities whether they are presented, whether those opportunities are before the annual Whitetail Shift, or after. 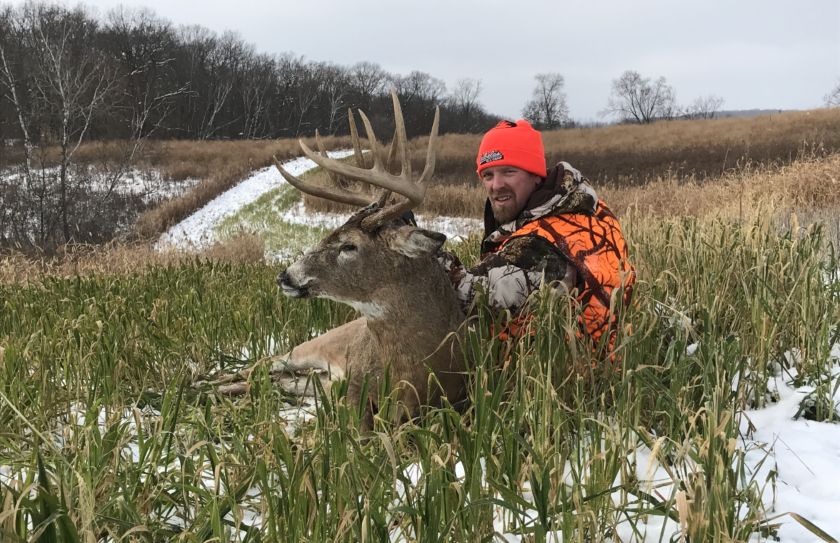 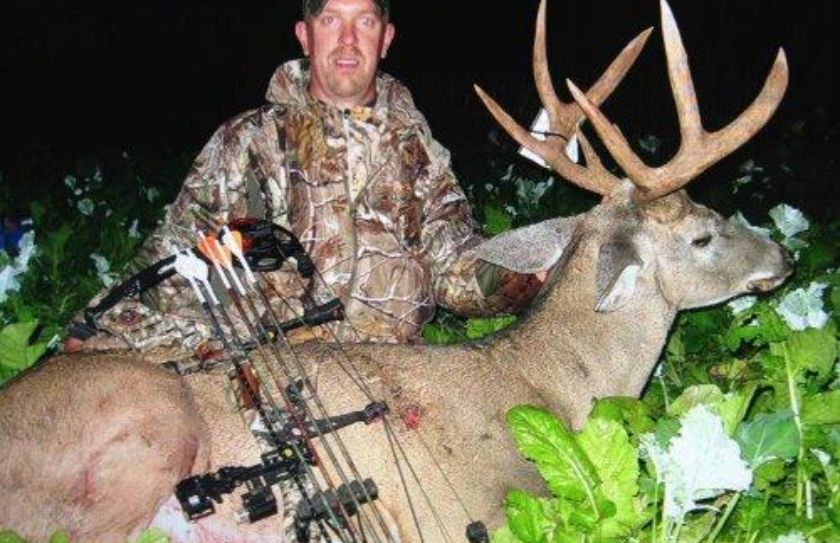 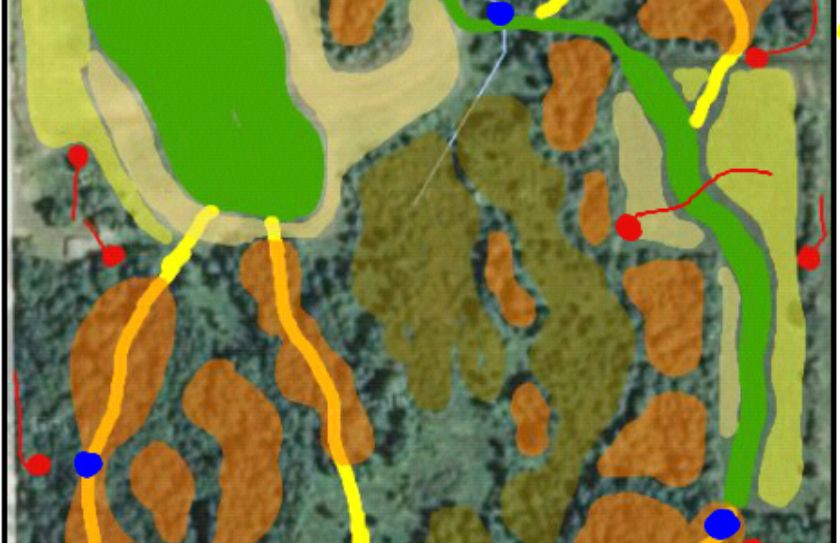