Back to Blog
Mature Buck StrategiesMarch 29, 2018

While a giant buck rub may be worked just a handful of times or less per season by a buck, never underestimate the power of a high profile scrape that may be visited nearly every day of the season, by every deer that walks by. If your goal is to capture a trail cam pic of every buck in the neighborhood, watch a perennial scrape.

*There is only 1 time of the year to capture a Deer Census, and that is during October and November. On parcel sizes of a 500-1000 acres and less, a census during any other time of the year can be misleading at best.

One of my favorite activities each hunting season, is to place a trail cam on a mock scrapes between October and November, and to count the bucks that use it. On the 40 to 50 acre parcels that I hunt in SW WI, I have multiple perennial scrapes that capture the use of over 30 bucks - on each scrape! But dozens of bucks aren't all. Instead, on the dozen or so active mock scrapes on 3 parcels, nearly every doe, fawn and buck that walks by, visits the scrape. Try that with your favorite rub!

With weeks of desolate trail cam use or in season scouting efforts, I can say with nearly 100% certainty that at least a portion of all rubs -or sometimes clusters of rubs- are visited 1 to 2 times or less for the entire hunting season, by a single buck. On the other hand, I have also experienced dozens of mock scrapes or natural scrapes in multiple states on both public and private lands, that are visited nearly every day of the hunting season, by bucks, does and fawns. If your goal is to attract bucks, define buck travel, define deer travel or to simply take a picture of every buck in the neighborhood, make sure that you don't oversell your favorite giant buck rub, or to discount the most diminutive perennial scrape, on the lands that you hunt.

*Nearly every deer that walks by this scrape checked it out last season, even though it wasn't even created until July. The great thing about making a mock scrape, is that it is so incredibly easy to do!

Rubs indicated lines of travel, bedding area use and staging area entrances, but even high profile rubs may be worked just a handful of times per season. Maybe that new giant rub you discovered reflects a moment of dominance, anger or buck frustration, but whether a betting on a buck's return is not as sure of a wager as you may realize. However, consider the social nature of a perennial scrape!

Have you ever observed a fawn becoming highly excited after checking out a scrape? I have dozens of times, including in the videos including in this article. But can you blame them? An old grape vine hanging above a mock scrape contains the scent of numerous deer, and I can only imagine the response that collection of smells initiates in those tiny little brains. While a new giant rub can indicate that a buck walked by at some point -and may or may not do so again- a perennial scrape can be used to define the travel of every deer that walks thru the area. Check out below how quickly this mock scrape was used by multiple deer, including: Bucks, does and fawns!

*The video above shows how a Mock Vine Scrape that took only 8 minutes to create, was used during July within a matter of days, by several different deer!

Hey, I agree! A shredded old giant buck rub that features a history of use, is an incredible annual whitetail sight to behold no matter what it actually means. A history of rubs in a given location is certainly something to take notice of and potentially plan a hunt around. However, if you want to count on does, fawns and nearly every buck in the neighborhood visiting a particular spot in the woods every single season, all season long - then find yourself a well-worn perennial scrape and take notice. 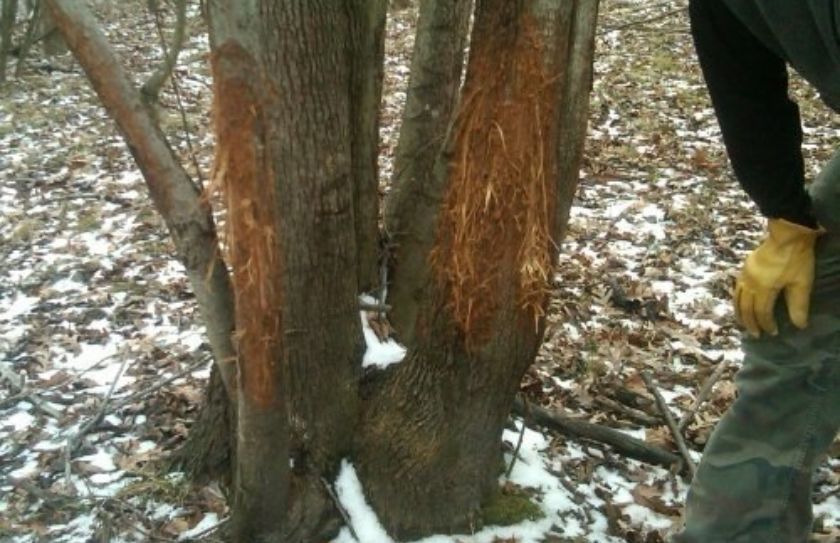 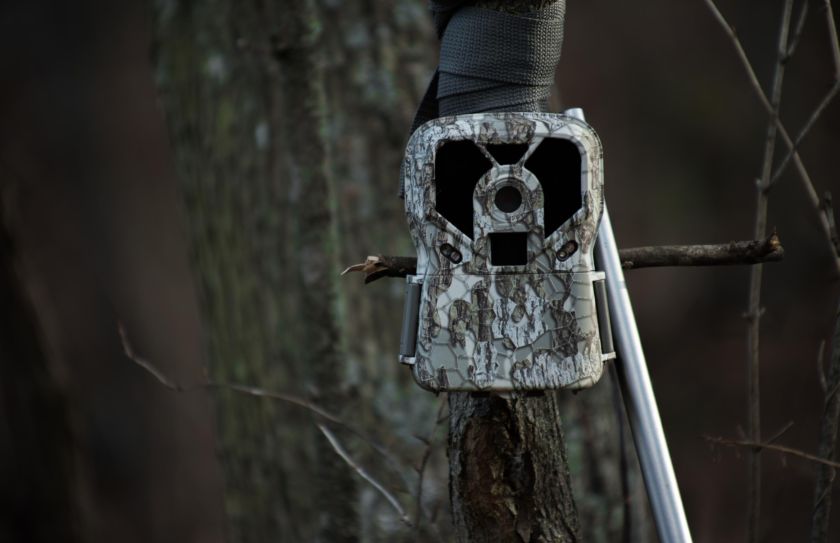