Back to Blog
Mature Buck StrategiesOctober 01, 2017

When To Hunt Whitetails In The Morning

*While hunting a small food plot tucked back in the cover away from a major food source isn't a bad idea at times, before you do so, try reading 10 reasons to never hunt a Food Plot.

Like anything in life, too much of a good thing, is not a good thing. While deer hunting during the morning can be extremely effective, this proven practice is not without risk. Timing is everything! If you hunt to early and too often, you risk spooking out the deer herd in your favorite locations. If you hunt in the morning in the wrong locations, you risk over-pressuring your land. Worst of all, there are many times that hunting during the evening hours is at a premium, so if you hunt during the morning at less than optimum times of the season, you risk spoiling your potential high value evening sits that could have taken place later in the day. Before risking another morning sit in your favorite hotspot, make sure to try and figure out when making the pre-dawn trek is worth the risk and when it is not.

When To Hunt In The Morning

There are two morning hunting strategies that I like to practice during the season:

1. When cold, calm mornings are present (with the exception of extreme, brutal late season temps), I have experienced that whitetails can be extremely active during the morning hours all season long.

My favorite all-season morning hunting ingredients include long stretches of hardwoods and other non-bedding cover types, with a stand location set up to capture morning deer movement from food sources at least 200 yards away, as deer transition while slowly browsing to their bedding areas. If you keep bedding and feeding areas at least 150 to 200 yards away from you, on either side of your stand location, then you can safely enter and exit your stand with a low % chance of spooking any deer.

During the non-rut periods of the entire hunting season, getting in and out of a morning stand setup is the most important hunting strategy that you can practice! While you may catch a mature buck slowlyg feeding his weay back to his bedding area several hundred yards back into the cover, the opportunities are few and far between. Out of 20 stand and 6 blind locations on 3 small parcels that I currently hunt, I have just 4 or 5 that I would ever take a chance of hunting in the morning, during non-rutting days. Even during those opportunities, I wouldn't risk a morning sit if it had a chance of lowering the value of an upcoming evening sit within the same area.

2. There is no better time to hunt the oldest bucks in the neighborhood, then during those cold, calm morning rut opportunities.

If your goal is to observe cruising bucks during the hours of daylight, then learning what it takes to create the perfect morning setup is critical to your hunting strategy playbook! Many of my best bucks have been shot the first time using a particular morning stand for the entire year, during the rut, away from food sources and somewhere between or near doe and/or buck bedding areas. My approach is typically well away from food sources. In fact, I often take my best guess for where bucks are feeding at night and then approach from the opposite and back side of the bedding area(s) I expect a particular buck to relate to.

I am always searching for additional high value morning rut stands, because while I hunt those stand locations account for less than 25% of my overall sits, they account for over 75% of my mature buck kills. I often refer to my best morning stand opportunities as 40% sits. Why? Because the ingredients add up to create such a defined hunt, that they produce a mature buck nearly 1/2 the time I use them. Traveling down to Ohio 690 miles 1 way last year was worth it, because I felt the conditions of a major cold front had created two, 40% morning hunts for me. Even though it meant sleeping in the car and driving nearly all night, I couldn't resist.

*Morning hunting and cold front opportunities are so important to me, that I drove 690 miles one way to hunt this Ohio public land target buck in 2017 - just to hunt two mornings! Check out the rest of the story Here.

When Not To Risk A Morning Hunt

For my personal set of annual hunting strategies, if it isn't during the rut or if I can't hunt a long transition line of morning browsing opportunities located a good distance from major food or bedding areas; I don't hunt during the morning hours. Instead, I focus on the premium of an evening sit during the majority of the hunting season and choose not to risk sitting in the morning at the potential expense of the afternoon sit, unless the conditions are perfect. Even the morning bow opener gets a pass from me, unless the conditions are perfect! The one exception is the gun season opener, which I would guess yields more mature bucks harvested state wide during the first hour, than arguably the rest of the season combined. While I take a well thought-out risk of a morning opportunity during non-rut days all season, I find that as the season passes by, the risk becomes greater and greater. Very rarely do I hunt during the morning hours, after the annual whitetail rut.

*What may be as powerful a draw as a late season standing bean field? Try creating a Whitetail Waterhole. 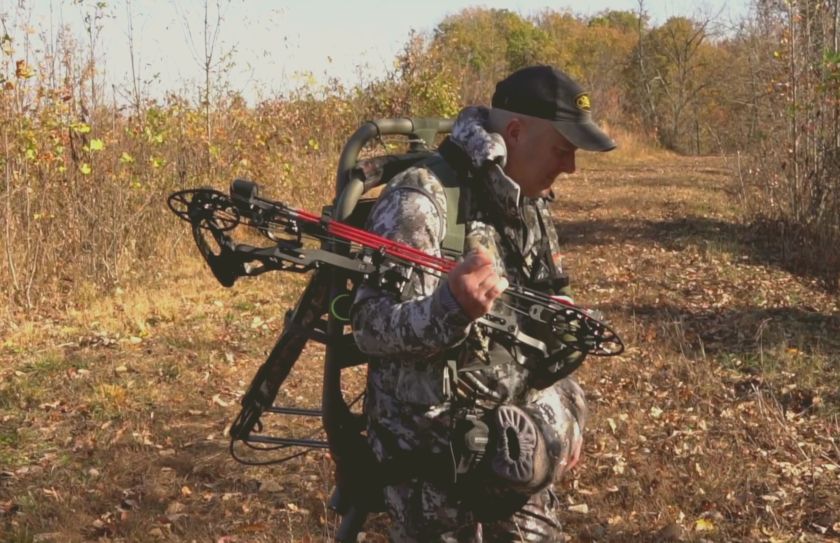 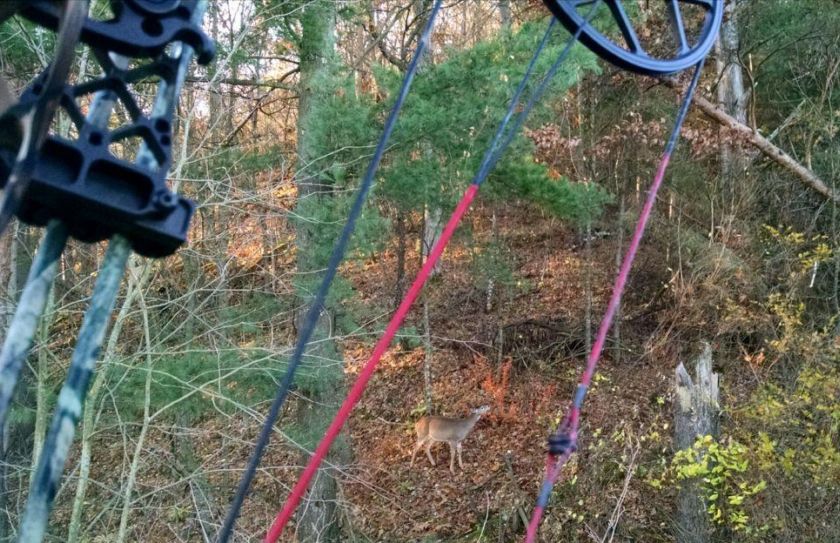 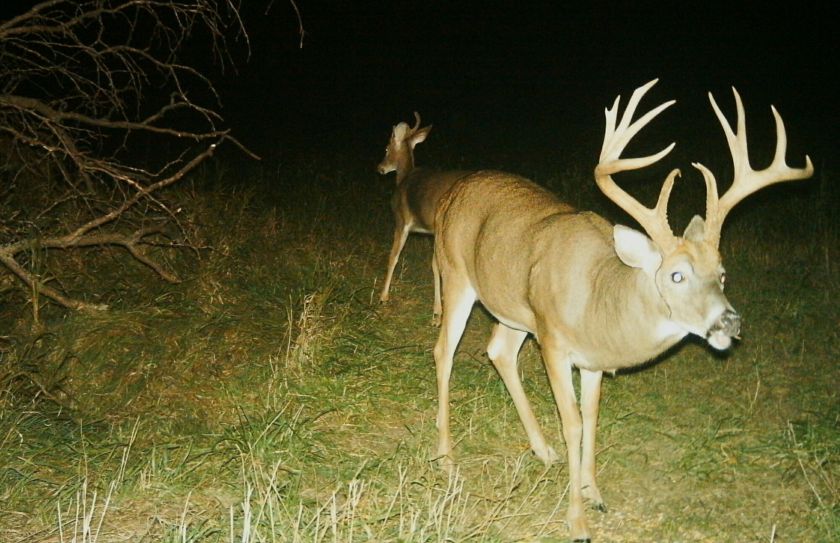