Back to Blog
Mature Buck StrategiesJuly 09, 2016

Top 5 Ways to Spook a Buck

While the ways to spook a buck are many, it takes a lot less to spook a mature doe. If you scout, plan and hunt by that statement, you will begin to grasp what it takes to consistently target and harvest the tops bucks that live in your neighborhood. One of the best ways to find where a mature buck likes to call his daytime honey hole, is to subract all of the acres of your land that doe family groups frequently reside. Food sources, waterholes, open timber and doe hangouts can all be taken out of the equation for finding spook-proof shooting hour buck hangouts. But hunting by doe subtraction is only a starting point for the process of consistently hunting reclusive old monarchs.

When it comes to your ability to recognizing how little it takes to spook a buck, mature does are often the great deceivers. If I had a nickle for every hunter that told me an ATV doesn’t spook deer because they can drive by and watch a doe stare at them without moving from cover, well I would have about $500. Although that’s not a lot of money to some, it sure is a lot of nickles! The same can also be said for walking through sanctuary areas and other careless hunting practices, but in the end it takes a lot to completely relocate a doe family group from their preferred Fall habitat. My first question for heavy hunting season ATV users is, “How many mature bucks have you been able to drive by on your ATV?” For nearly all the answer is “Zero“. The point? If you hunt by how a doe reacts to your hunting season movements, your dreams of consistently harvesting the oldest bucks in the neighborhood will most likely never turn into reality.

Top Ways To Spook A Buck

The best advice that I can give you for consistently targeting a mature buck, is that it doesn’t take much to spook a buck. If you hunt by what it takes to spook a doe, you are in for a major uphill climb. Does can become very wary through eduction by hunters, but at the same time much more tolerant and less likely to leave the entire area. Often they just move 100-200 yards and adjust, while I have experienced a buck may often spook a mile or more away. In fact I count on mature bucks spooking a mile or more away, and have taken advantage of that pattern many times. Although the following practices may be completely doe friendly at times, they are certain show stoppers if your desire is to target the oldest bucks in the neighborhood.

If your trail cams are located 6′ high, the profile is hidden and you aren’t ###ito your hunting season intrusions to change an SD card, you are most likely not going to spook very many bucks. The best time to change an SD card is on the way to or from a stand location, during a hunting intrusion that you already had planned in the first place. In fact at times I will base my sit decisions based on what I find on my cameras while on my way to a treestand.

4) Not Sitting On the Couch Enough

When the weather is poor you really can shoot more bucks by sitting on the couch! Less is more when it comes to shooting mature bucks and by not forcing the hunt, you will bring a lot more mature bucks into your treestand lap. Choosing the best weather day to hunt is only a portion of the puzzle. While others in the area are hunting every day that they can regardless of the conditions (including during the rut), the value of your habitat and hunting grounds improves with every careless neighboring sit. By practicing patience the value of just 1 sit during the best conditions, can be greatly magnified by neighboring hunting pressure.

If a deer can see you, hear you or smell you, then your sanctuary is not really a sanctuary. Even one intrusion through the core of your land can leave a negative impact for several weeks or more. If your scent, sound and site doesn’t intrude on an area while hunting, then can be included in your sanctuary. On the best lands that I hunt or manage, the average amount of acres that total true core sanctuary area, often surpass 60% of the overall acreage. If your land’s efficiency rating is 40-50% or less (acres of sanctuary vs total acreage), it will become nearly impossible to consistently target specific mature bucks.

*I use ATVs for a huge amount of work around the lands I hunt, from early Spring through sometime in August. However during the hunting season, an ATV is a great way to spook a buck!

If you are after the top 40-50% of all bucks in the neighborhood, then climb aboard your favorite machine and enjoy the hunt. However, if you are after the top 50-10% of bucks in the area, then make sure to walk, hike or climb to your favorite stand location. An electric cart or bike can be the great compromise for accessing your land during the hunting season, but make sure to avoid machines for hunting access that require gasoline.

Food plots have just as much power to repel and spook a buck, as they do to attract, hold and protect. The greater the quality and size of the food source, the greater your potential for educating more and more deer. Food sources need to be hidden from all of your hunting efforts and if not, a 1 acre food plot can destroy an entire 40 acre hunting parcel-regardless of the size of the “Sanctuary“.

Are you going to spook many bucks this year?

Once you have eliminated all of the doe family group hotspots, hunter access routes and portions of open, coverless habitat (including food and mature hardwoods), it is time to hunt for a neighborhood giant. However, how and when you hunt will ultimately determine the consistency of your success, regardless of how great of a chunk of deer habitat you have to hunt. Does are creatures of habitat, mature bucks are creatures of mystery. To make sure that you don’t spook a buck you have your sites set on this Fall, try hunting him differently then you would every other deer in the woods. It doesn’t take much to spook him from your land for the season, so by using practicing the top 5 ways to not spook a buck, you will be well on your way to turning your dreams into reality. 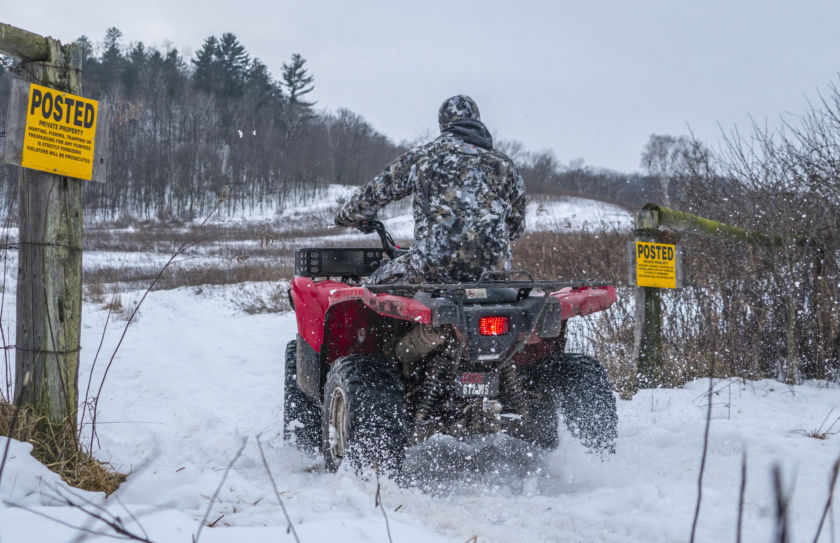 Does My ATV Spook Deer? 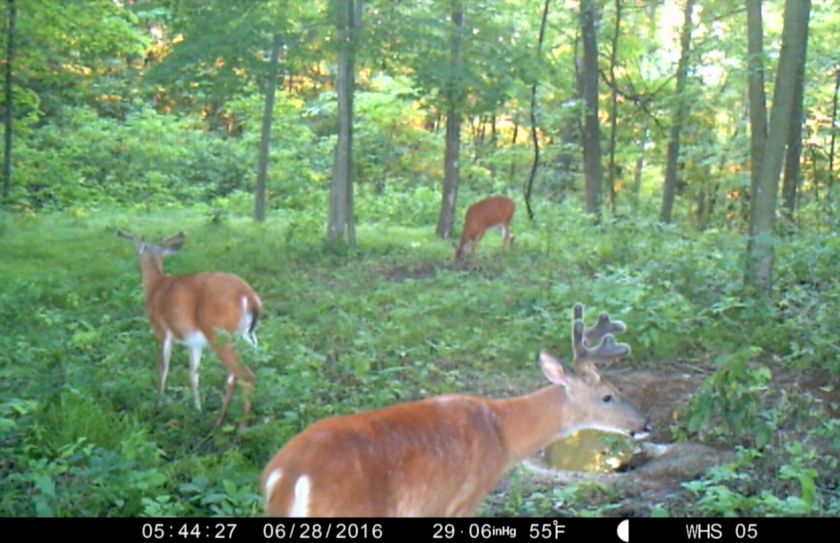 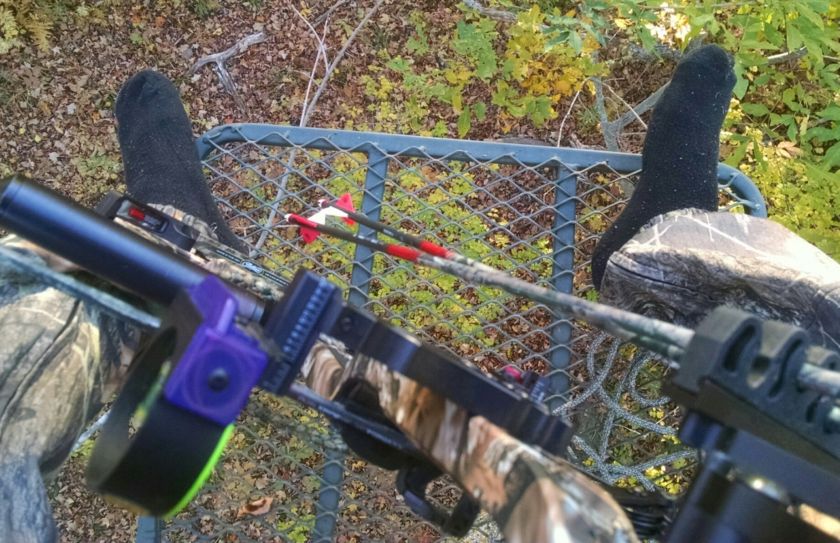