Game cameras are quite possibly the #1 scouting tool for deer hunters and land managers, but at what risk? In my experience the risk level is extremely low, but to others the risk level is much higher. I think it is a safe bet that risk assessment for the use of game cameras, would include an extremely wide range of opinions. I feel that I have found non-invasive uses for the dozens of game cameras that I have personally used, dating back to 1999. But what about you, have you found a strategy for spook proof deer cam use?

Here is a quick guide to the various popular styles of game cameras marketed during the last 15 years, ranked in order of potential risk, from the highest to the lowest. Of course I personally have many years of game camera usage, but even more importantly I have greatly enjoyed gleaning important game cam tips, tactics, and experiences from my 100s of clients throughout the past 10 years. I am sure there will some that would argue the placement of the various styles within the list because there is most likely no "right" answer. Although this may be a rough collection of unscientific data, I would hope that you can use this as a rough guide for creating spook proof deer cam set-ups.

Can you find your favorite deer cam style? Although still highly beneficial, I do believe that the 35mm Flash Deer Cams were by far the most invasive, so I am purely ranking the digital styles.

The IR flash contains a collection of tiny bulbs that emit a red-glow when triggered during darkness, and can easily be seen from 40-50 yards away or more. The problem with the video mode? Longer glow times. A deer cam will not spook a deer, if it can't be seen, smelled, or heard, and that includes the level of human activity to access the camera. When deer are caught leaving the scene of a video cam set-up, staring directly at the camera, what is the culprit? The extended activation of the IR bulbs. Game cameras are now small, unobtrusive and in many cases camo, making it difficult to locate them during the day with human eyes, let alone under the cover of darkness by a deer.

The use of the video IR mode cams can be extremely productive, especially if they are located within large, social hot-spots of food, water or mineral. Repeated deer usage to various hot-spots reflects a calm and safe pattern of attraction to the entire deer herd. Invasive cams that are located early in the season (sometimes during the months of Spring) within oustanding food, water or mineral settings will eventually be ignored by the resident deer herd. The earlier that you set the game camera, and the more years that the game camera is located in that same spot, the greater that chance that a mature buck or doe from the area has a favorable imprint for the deer cam. Even if a cruising Post-rut giant from a mile away comes in contact with the cam and has an unfavorable imprint of the locations, that shouldn't adversly effect high quality stand locations within the surrounding cover that relate to the movements to the social hotspot.

Even if just for a moment, the IR bulbs can have the same effect in picture mode, that they can in video mode. After locating an IR cam 14' high in a tree for tresspassing surveilance, we were shocked to see mature deer (does and bucks) turning their head to look up and directly at the glowing IR bulbs. Amazing! Even at 14' high those bulbs could not escape the eyes of older whitetails in the herd.

Same as above. I would personally avoide bedding areas, stand locations and brushy deer travel corridors, including any and all sanctuary areas for deer.

I have to be honest, I miss my digital flash cams! The pictures were incredibly clear, in full-color and we captured pictures of the same 4, 5 and 6 year old bucks for multiple years before their demise. Although the flash was bright and could be seen from 100s of yards away, that flash was also delivered in an instant, as opposed to the longer glow of the typical IR cams. It is because of so many years of experience with known bucks that I have to rank the flash cam, above the invasive bulbs of glowing IR bulbs.

It may be getting old, but "Same as Above". The 7 year old in the picture above didn't seem to mind his picture being taken over and over again, but he was also a resident, core monster that grew up getting his giant mug flashed often. Was the reaction the same from a cruising monarch from several parcels away? Who knows, but for many years the mature bucks we flashed sure didn't seem to mind!

I love any black-out style of deer cam! Video mode or picture mode...does it really matter if the deer can't even see it? The new blackout varieties from many major game camera companies are incredible. They are small, reliable, scent-free, noise-free and spook proof. They can literally, be your eyes in the woods for 24/7 in whichever mode you prefer. I miss my flash cams, but even so I prefer my black-outs!

Ok, now it's time for a change! We have entered an entirely different age of deer cam usage. I have enjoyed using black-out game cameras by stand locations, bedding areas, interior hidden mock scrapes and waterholes. Just about the only way that you can spook deer is with your scent, sound and sight...but not the cameras. For all of the sensative locations that I place a black-out cam, I simply change the SD card on the way in or out of while hunting a nearby stand location. By only accessing the camera when using a stand, there is absolutely no additional human impact to the location. I also suggest that you locate the camera 6' high and angled down or towards a slight rise, so that you can eliminate the possibility that a traveling whitetail will smell your fingerprints.

I have 12 game cameras running right now. They were my eyes in the woods last night as I slept last night, while I type right now, and for the rest of the season whether I am even in the area, or not. My black-outs are located near stand locations, bedding areas and cruising corridors and my IR bulb cams are located on major food sources, in the open and away from sanctuary areas. I encourage you to not be afraid to push the envelope when it comes to the set-up of multiple game cameras on the land that you hunt. Is using a deer cam next to a stand location safe? In my experience it sure is, especially if you use this spook proof deer cam guide.

For more information covering the strategic use of game cams, please visit the following additional articles from my site: 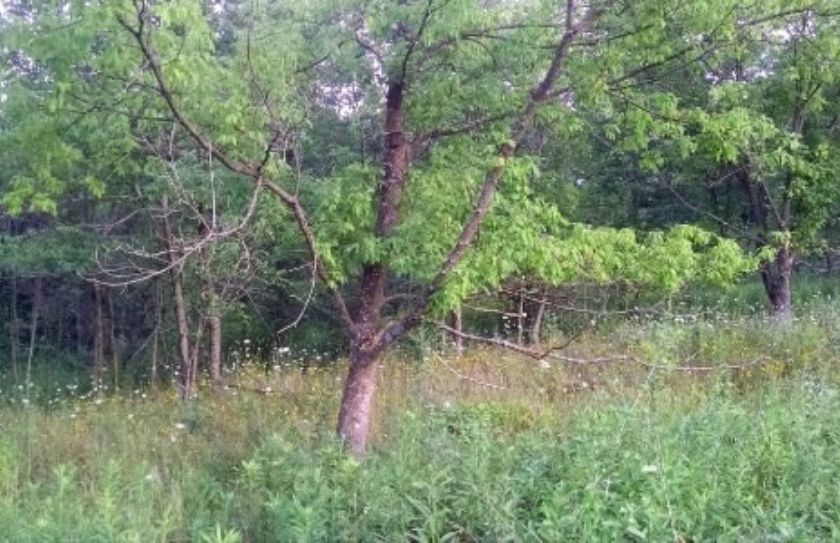 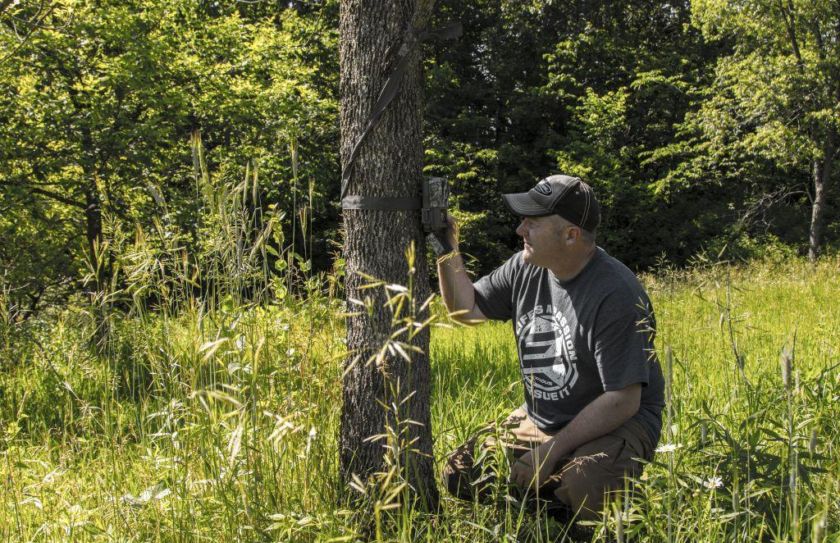 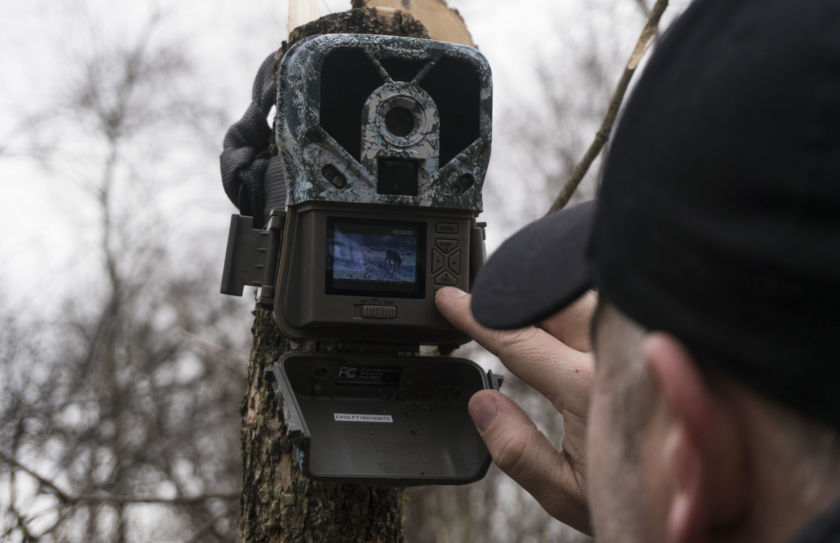