Back to Blog
Mature Buck StrategiesMay 26, 2017

While there is an enormous amount of hunting strategy that went into the level of target buck success that we experienced in the Fall of 2016, it all began with our pre-season trail cam strategy. There are 3 key points throughout the years, that have combined to refine my approach for the harvest of dozens of target bucks.

Some of the most valuable general advice that I can give you is that mature bucks more often than not, completely shift from where they reside during the Summer, to where they hide in the Fall. Summer trail cam photos of giant target bucks are extremely misleading because often those bucks like to move a 1/2 mile to a mile or more, during September and October. Bucks that leave during the late Summer often return for brief daytime periods during the peak of the rut, possibly the opening day of gun season and late season feeding shifts. On the otherhand, bucks that arrive during that same period of time, are often there to stay. By scouring your trail cam photos, you can work to place bucks in either category as core or non-core bucks, to help you determine exactly what timeframe to go in for the kill.

Patterning a buck begins when he is young. Generally he will tell you exactly where he desires to live when he matures, even if he isn't mature enough to takeover prime buck bedding cover. I really enjoy capturing trail cam photos of future target bucks, in particular when their patterns begin to slot into the movements of past target bucks. Often all that is left to do is to watch your early Fall trail cam pics and begin to define the specific patterns that the current crop of potential shooter bucks have chosen to call their own.

While it is easy to rely on in-the-field buck sign discoveries, that can't always be said for a portion of the trail cam industry products. There is nothing worse than allowing a trail cam to soak in the woods for a month or more, only to find that it didn't work. At WHS we feel completely privelaged to be able to work with our Exodus Trail Cams. And I say, "work", because I have to rely on our trail cams to not only provide pretty pictures and videos; but to actually work when you turn them on and count on them!

Identifying target bucks and their patterns by trail cam, of course only works when the trail cam that you use is dependable. However, when you combine a quality trail cam with a specific set of intel that you are seeking, WOW, your level of target buck success can skyrocket! In 2016 we enjoyed a great deal of family target buck success and if you narrow your efforts down to cover the basics of the above 3 key ingredients, I have experienced that you can too! 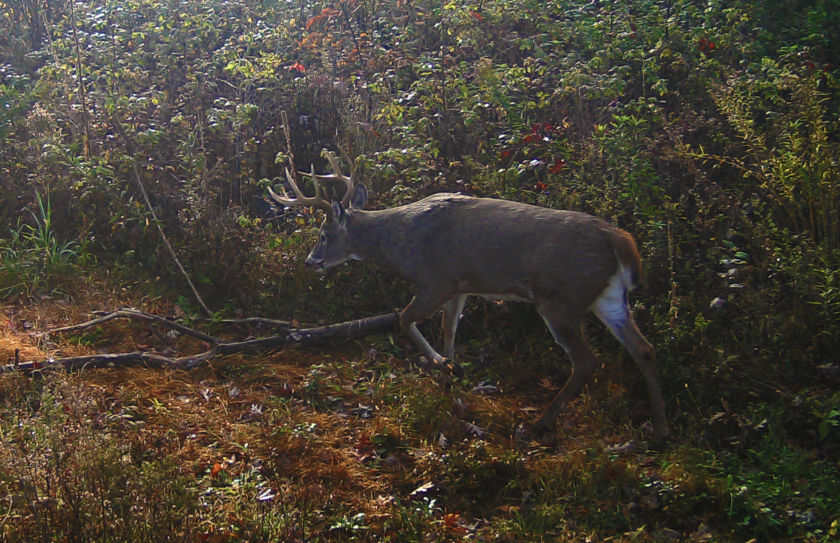 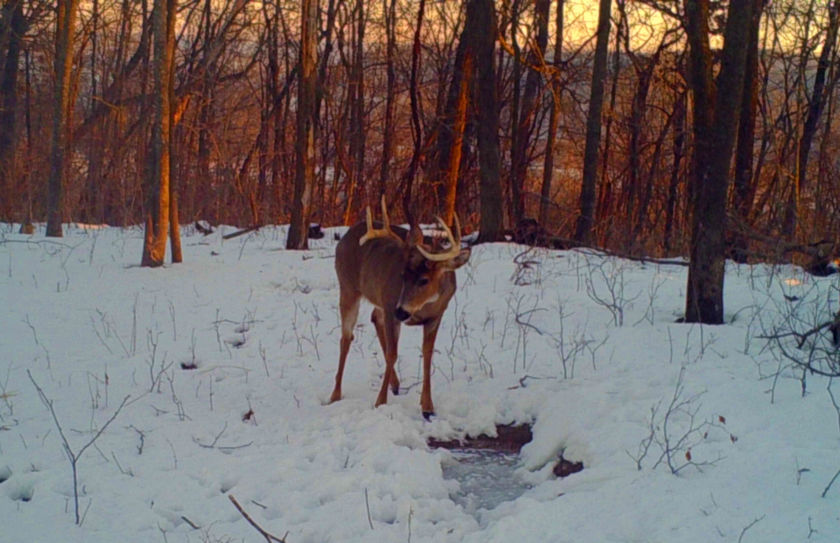 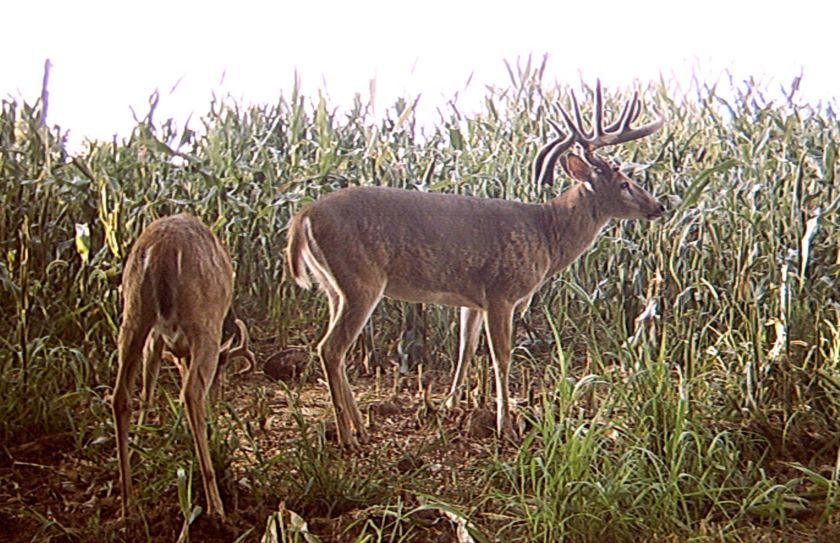