Back to Blog
Habitat and Herd ImprovementMay 05, 2016

What is the level of the human-related Summer deer pressure on your land? Does it even matter? During my travels for client visits there are several questions that tend to repeat themselves over and over again, as landowners are attempting to take the next step into the world of creating high quality herds, as well as the high quality hunting opportunities that go with them. What may be the #1 question? How much deer pressure can I get away with during the off-season? If you like to do a lot more on the land that you love than hunt deer, then you need to follow along as I reveal the #1 reason that you really shouldn't concern yourself with any Summer deer pressure fears.

*Don't forget to check out my trilogy of Advanced Whitetail Habitat and Hunting Books.

As an extremely passionate whitetail hunter, I admit that I sometimes fall victim to the dreaded symptoms of deer-infused tunnel vision. So it is refreshing to speak with so many hunters across the country who are concerned with not only their own advanced deer hunting pursuits, but with the rest of their family's recreational pursuits. I have encountered motocross tracks, horseback riding trails, mountain bike courses and many other non-deer hunting related activities. While your land may have been purchased first for hunting whitetails, by learning to keep the rest of the family happy (in particular your spouse!), I have experienced that you will be in for a long road of highly enjoyable land ownership! But wait, what about the deer? Can you actually apply so much pressure on your land this Summer with recreational activities, that you significantly hinder your deer efforts for this Fall? The short answer to that is a resounding, "NO", and there is one very good reason why.

*Several years ago I began writing about what I observed to be a huge Summer to Fall shift in mature buck movments. During the months of Winter, deer often return to their Summer habitats, in particular mature bucks. If you are interested in building a quality deer herd along with the level of quality hunting that is created by an outstanding deer herd, than make sure to read, "The Shift Of Whitetail Habitat".

Let's face it, many of hunt some pretty small parcels of land when as it relates to attempting to control or influence a deer herd. So what does that mean? That your really shouldn't be trying to provide for the local deer herd for 365 days a year. The #1 time for you to influence a deer herd is during the Fall, so any resources spent during the months of Summer, Spring and Winter are "all for not", if your Fall intentions are not adequately addressed first. What is the #1 reason that you shouldn't concern yourself with Summer deer pressure concerns -or any other season for that matter- because on a finely tuned, herd influencing Fall parcel, the deer most likely won't be there in the first place.

Do you need another reason? Often deer have short spans of memory. For example, I visit many parcels of land each year, where landowners see progressively fewer deer as the season nears its end. However, the good news is that this is a symptom of bad habits that can be broken. As I walk through the land with the clients a month or two after the season, it is amazing how many new rubs, deer beds and deer activity that we often find, and the reason is simple: The deer have been allowed to pass by the number of weeks of forgiveness that deer need in order to feel comfortable on the land again.

The typical progression of land use often starts with the bow season opener, and then consistent hunting season intrusions for the remainded of the season. By February, the parcel of land has been allowed to sit pressure free for more than 4 weeks, for the first time since September, and gues what happens: The deer return, because enough weeks have passed by that they have forgiven your intrusions. The trick is to make the deer feel as if hunting season hasn't even started yet. The bottom line is if deer are allowed to feel as if you have left the land alone they will be back, even if a month earlier you were allowing your children to perfect their motocross asprirations.

*Although you can get away with just about anything on your land during the Spring, Summer and Winter months (including hosting a snocross event!), you have to give the deer the impression that no one is hunting your land...during the hunting season. How do you accomplish this? By reading the strategies in, "Important Deer Hunting Pressure Control Tactics".

Enjoy Your Land This Summer

I have experienced that you have two great aspects of deer behavior on your side, including: The annual shift of whitetail habitat and the number of weeks of forgiveness. Are you, your spouse or your children rising snocross or motocross stars? Then enjoy the land 7-9 months of the year as a multi-use recreational paradise, and for the rest of the year as an advanced herd and hunting whitetail masterpiece. Take comfort in the fact that your Summer deer pressure fears are not valid, while at the same time keeping the rest of your family happy too. 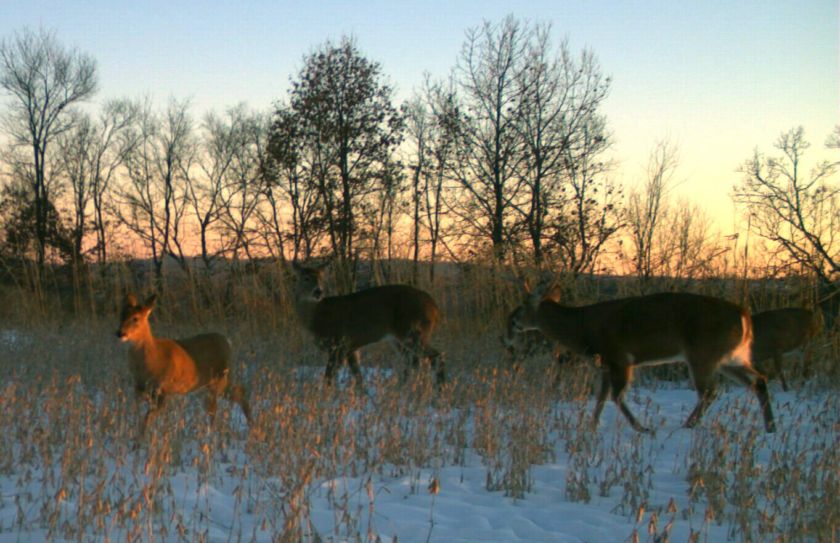 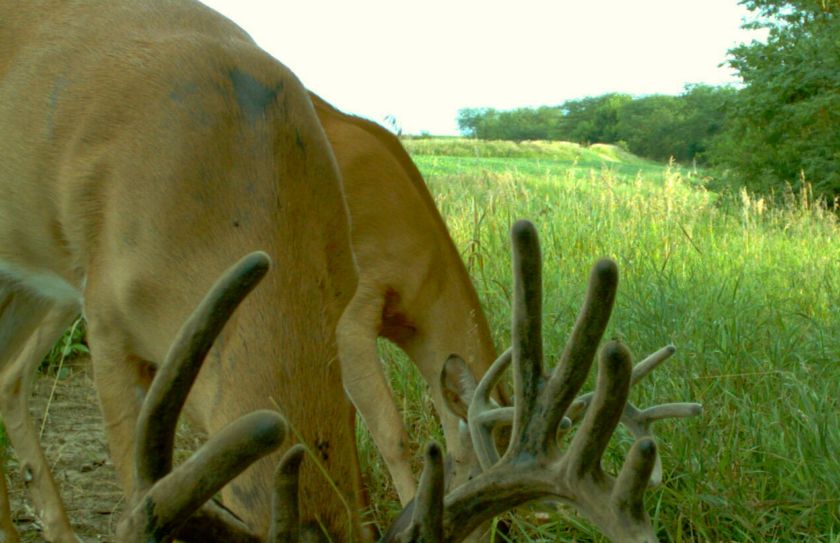 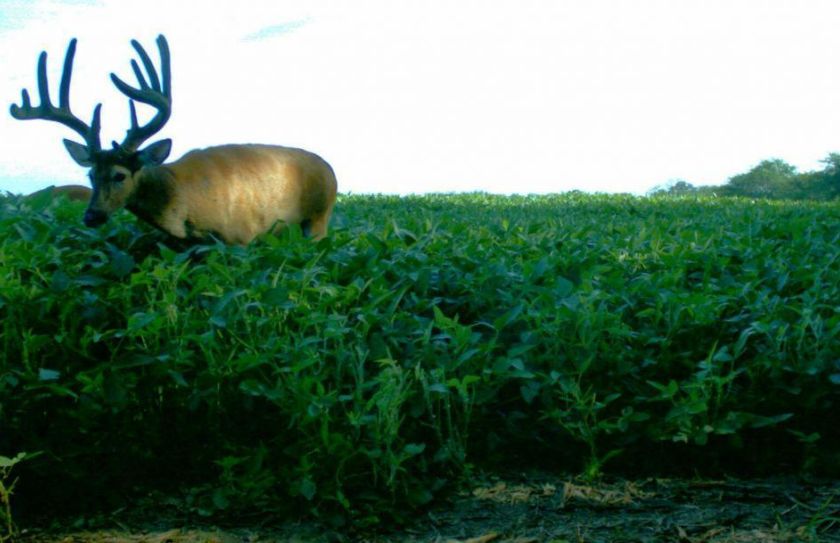