Back to Blog
Mature Buck StrategiesFebruary 09, 2012

Buck and Doe Bedding Locations...why here, and why there?

Often to understand both doe family group and buck bedding behaviors, you have to understand the deer themselves. For example, I can make myself look pretty smart by looking at most property arial photos, get a few tidbits from the landowner, and pretty much guess where a mature buck will bed, and where the doe family groups will bed, on that particular parcel.

That of course is IF there are any mature bucks even bedding on the property in the first place. On top of that, its not too hard to predict where lone button bucks will be. But, to make myself look like a real genious I can go into most properties, develop specific beds/bedding areas in those buck areas…and like magic 2 years later most of those locations will have rubs from obvious buck use.

So, why? First look at social structure of the doe family groups…especially during the hunting season and with limited cover, it becomes a “herd structured” society. Those does think as a group, react as a group, feed as a group, and bed as a group. The doe herd is used to lots of stress…social stress from each other especially! There is a lot of movement within the doe family groups…fawns coming and going, does attempting to get to the food sources before the others…maybe some buck fawn activity and I’d be willing to bet they attract the attention of predators purely by the size of the group, smell, activity, etc. In a nut shell, the “herd” will bed in SECURE cover as close to the current food source as possible. As long as that food source remains active, and the appropriate cover secure…there is no need to change outside of weather extremes. Also, because of the amount of stress the herd gets used to on a daily basis, I have found they will accept many typical non hunting people movements as well, such as roads, houses, farming activities, etc.

Then you have mature bucks (hopefully). Mature bucks HATE high traffic stress areas. Right there that eliminates most buck bedding areas from being located between the food source and where the does are bedding. I’ve been on many properties that only had one suitable bedding area with major food sources surrounding…and hence, not even any room for mature bucks, let alone fawn bucks, which is another aspect. (On a side note..where do buck fawns bed? Whatever small patch of 1/2 way acceptable cover left over! And the reason that matters, is that if you do not have enough room for mature bucks…you very likely don’t have any room for buck fawns either so you will have a very hard time attracting and growing a buck herd, let alone a balanced herd.)

Because mature bucks hate high stress areas, whether that means people or other deer, that leaves the hidden pockets, humps, bumps, and islands of quality bedding cover well within the interior of most parcels. In fact on smaller wilderness parcels that often means the mature bucks could be coming from a ways OFF the parcel if that particular habitat is suitable and features less stress.

Think in terms of the age old game of hide and seek (which was my favorite BTW). Think in terms of the doe herd is ok with just being hidden. That’s the group of the school kids that didn’t really WANT to hide in a spooky place…and were just satisfied with being “unseen”, hoping one of their friends wouold be “it” next. Then there was me I liked to go back into the woods, or building, or basement, garage, etc. SO FAR, that not only was I not found for the first round, but not the 2nd, 3rd, 4th, 5th and so on, until towards the end the entire group of kids were left looking for myself and maybe a close buddy (which later in life could have been a girl but that messes up the whole story so ….). I wanted to be hidden so well that they just thought I’d gone home. THAT is a mature buck, make sense!?!

Build some places for the herd to hide…and build some smaller, hidden, well protected places forthe mature bucks to hide and you are on the right path. Also, its shouldn’t be one continuous bedding area…develop specific locations that you can begin holding the different deer groups..mature bucks, doe herd(s), and buck fawns, and you can then hunt on your property with a fairly high level of certainty exactly where the deer are. This keeps you from spooking them, it helps you collect and build a hunting season deer herd from you neighbors, and it helps you to easily target your entore deer herd for the periods of times most appropriate to be shooting the various sexes.

So, you can then develop your property layout of stand location and hunter access…which is entirley site specific and drastically changes from region to region based on the needs and types of stress placed on the local deer herd.

Even without making bedding areas on that lease through the 2009 season (bedding areas since installed), I’ve been fortunate enough to harvest 12 bucks in 9 years averaging 4 years old and roughly 145 inches. The largest, most, and oldest with a bow. Not to say that I couldn’t do better by developing bedding areas (I dream of it!!!) but just that understanding the where’s and why’s is so much more important. THEN construct the bedding areas and enjoy…they are a powerful tool when matched to the correct location on your particular parcel…they are also easy to install! 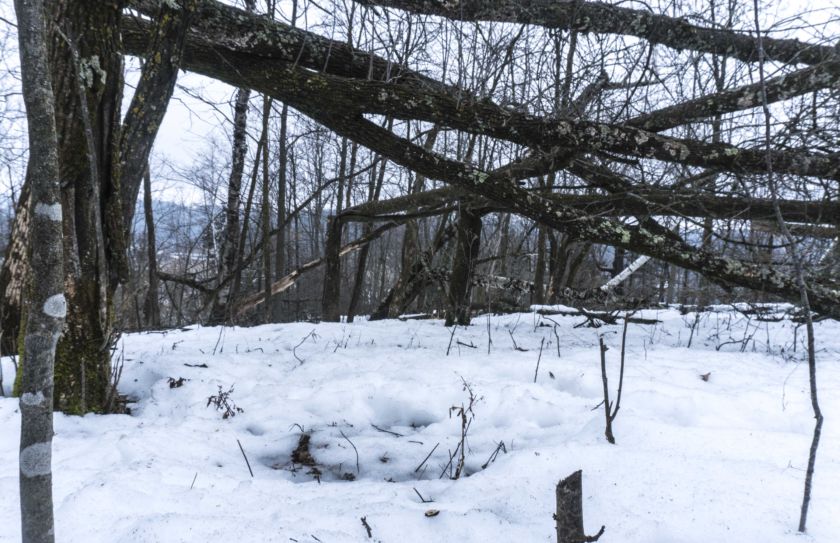 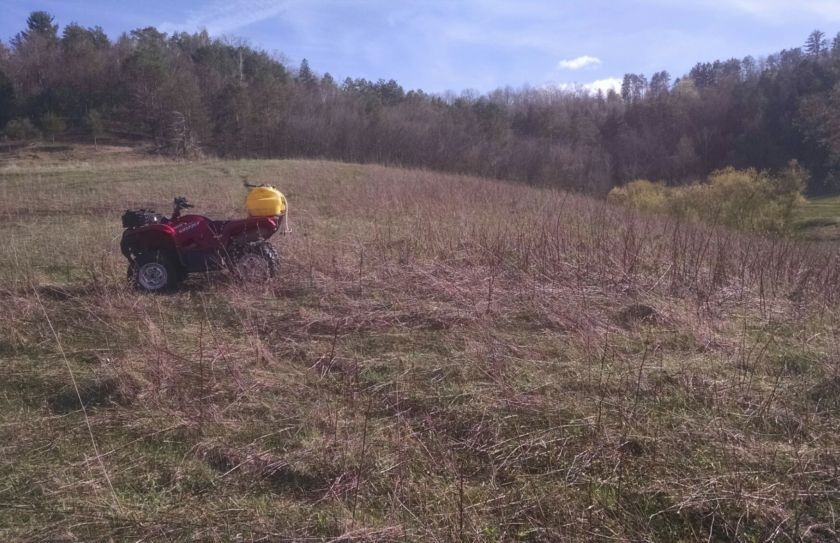 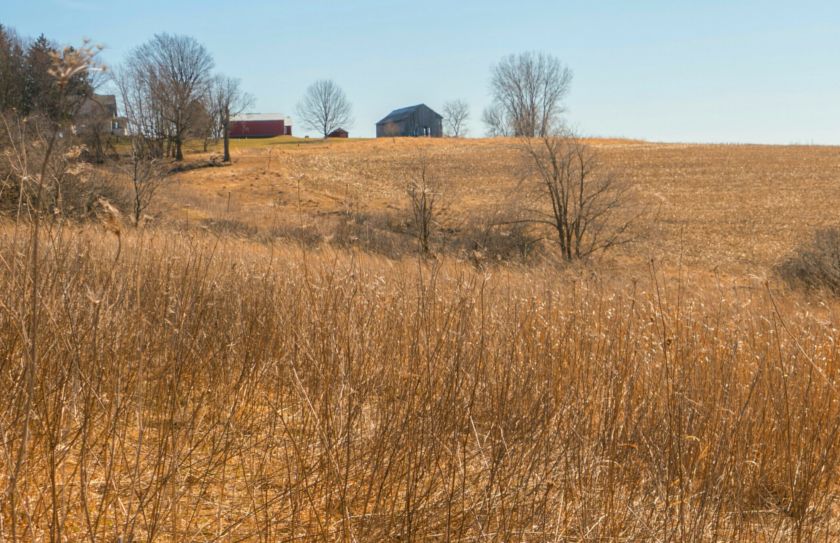