Whitetail kill plots not only come in all shapes and sizes, but in many different levels of potential mature buck success. Whether they are called kill plots, harvest plots or hunting plots, it sure looks easy on TV! All you have to do is build a beautiful field of green, set stand or blind on the edge of it and shoot a monster buck. Anyone with the means to plant a perfect food plot can do it, right? Well, if your goal this year is to find the same mature buck kill plot success as your favorite hunting show did last season, you may be in for a huge disappointment this season. Why? Because not all whitetail kill plots are created equal and they aren’t all located in the same State or Region.

Many hunting plots are destined for failure before the hunting season even begins. In fact, many will actually be doing a lot more harm this season, than good. When a food plot is located and hunted poorly on the land that you hunt, then your chance of success for the entire season can be drastically reduced. The higher the level of whitetail kill plot attraction, the greater the level of potential for educating a greater number of deer in the entire neighborhood, if the food plot is hunted poorly. At the same time there is a much greater potential of reward for shooting a monster buck on your land as well, if a hunting plot is created right. If it sounds risky it is because it is! To make matters even more complex is that depending on the region that you live in (or State), your level of risk that you can take, can be much higher or much lower. Creating whitetail kills plots in one State can equal a potential monster buck, while using those same food plot tactics in another State can equal predictable failure. To help sort out the annual high stakes whitetail kill plot mess, here are 5 critical components of a successful hunting food plot creation:

*Whitetail kill plots come in all shapes and sizes, so which one is right for you? To see what really matters, make sure to check out the best kill plot shapes.

Should You Even Hunt A Kill Plot?

When it comes to consistenly creating food plot movements for mature bucks, should you even hunt a kill plot in the first place? Although about 10% of my top 25 bucks have been shot on a food plot throughout the years, I still rarely hunt over a food source. The whitetail kill plot conditions have to be perfect, for me to take a chance. And a chance is a great way to describe hunting a food plot. The potential for spooking even more deer in the neighborhood is high, if you don’t adhere to a strict set of kill plot rules for success.

Can you do what they do? Well maybe, but that depends on the above 5 rules for a successful kill plot. Very few highly successful hunting show productions are filmed in excessive hunting pressure locations, so it always pays to take the risk out of your food plot, by taking the most conservative approach. The rewards can be great, but only if your whitetail kill plot doesn’t create an opportunity to expose your hunting efforts to an even greater number of deer in the neighborhood. 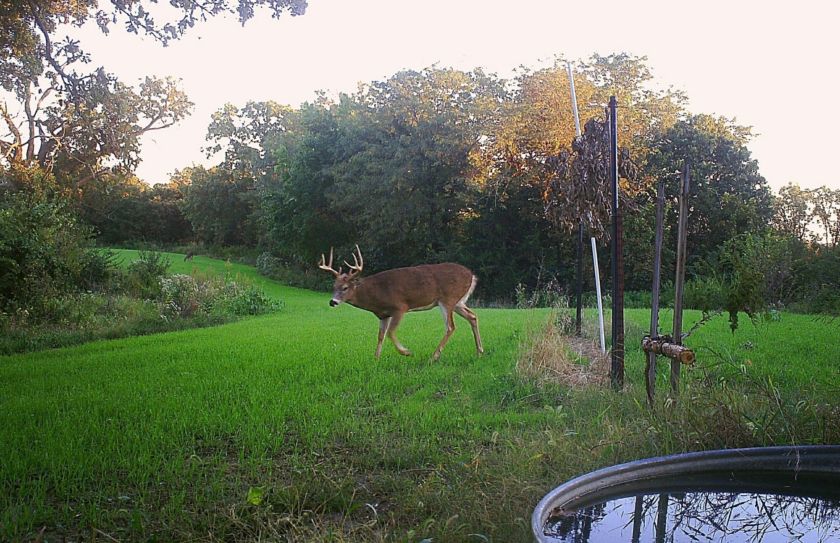 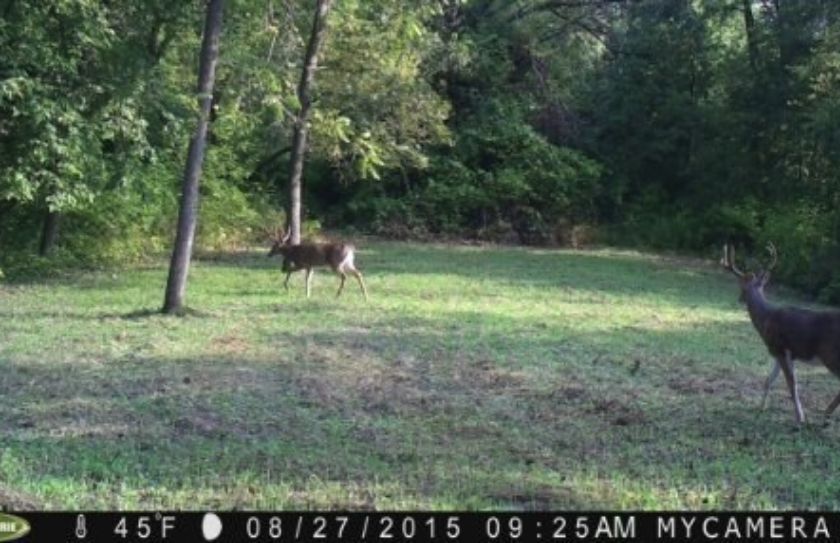 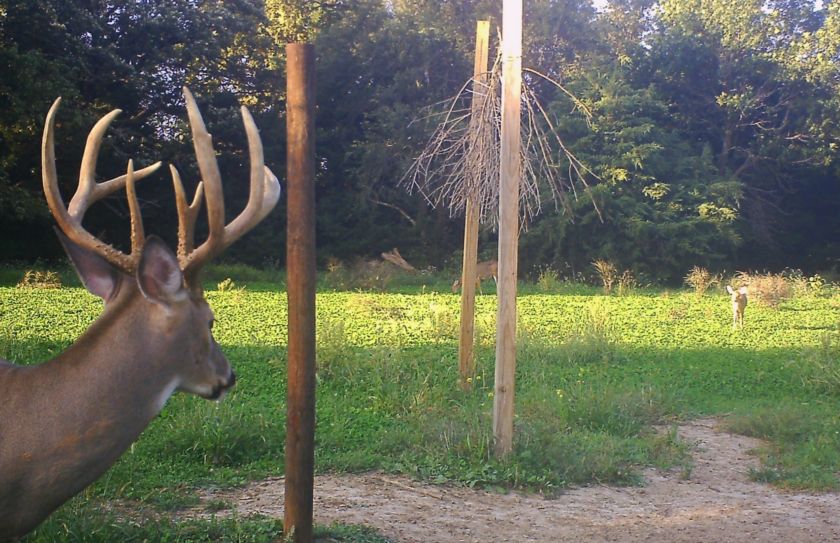