The best month to plant a food plot is when you can catch some rain, right? If only it was that simple! The best month to start building your field (s) of dreams really depends on your desire to grow a quality deer herd that will also offer you an exceptional hunt. You can accomplish both goals of great herds and great hunts, but that largely depends on your ability to successfully tap into the timing of your food plot activities, during the best time of the year to plant.

Not All Planting Windows Are Created Equal

The best month to plant a food plot can't be measured purely in pretty fields of weedless forage. Instead, a successful food plot planting window considers your ability to influence the success of the herd and the success of the hunt, as well as the success of your planting, all at the same time. Here are 5 important factors that will answer the question of when it is truly the best time to work the fields and broadcast some food plot seed into the ground:

When Are You Working The Ground This Planting Season?

For weed control, moisture, food plot, herd and hunting success, my favorite month to plant a food plot is during August. Althought he month of August is arguable the best time to plant a food plot, you will find personal success if you match the needs of the local herd and hunt to your timing window. Why does the hunting season even matter? Because deer herds are attracted, molded, shaped and controlled during the hunting season more than any other period of time during the entire year. The hunting season is also a great time to meet the needs of the local deer herd, at a time when the local food sources are beginning their annual decline. To experience your greatest potential level of influence for the herd and hunt, consider making the month of August your favorite time to plant as well!

*Make sure to check out the above video, for even more planting tips! Also, for the incredible weather that slammed into the area, before we could finish. 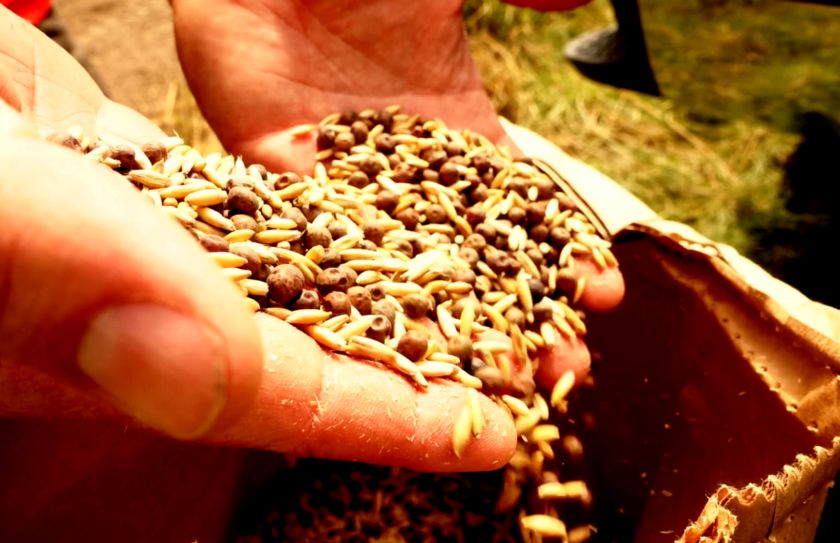 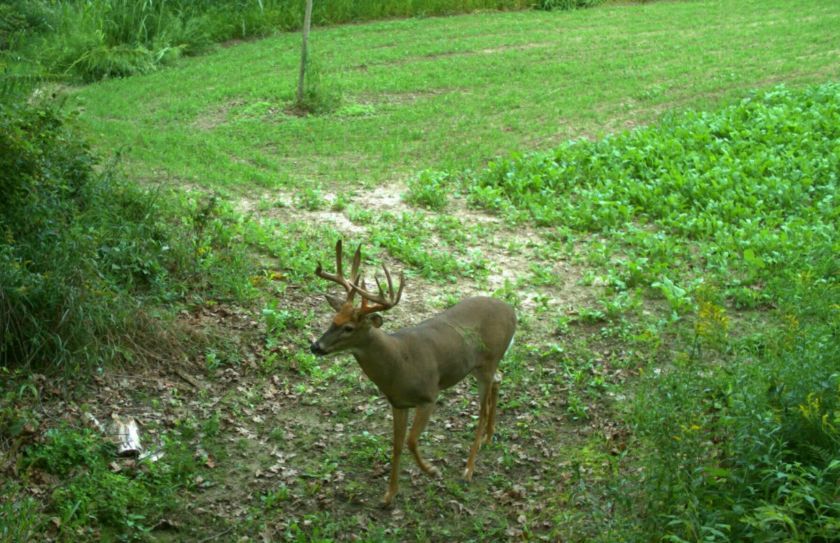 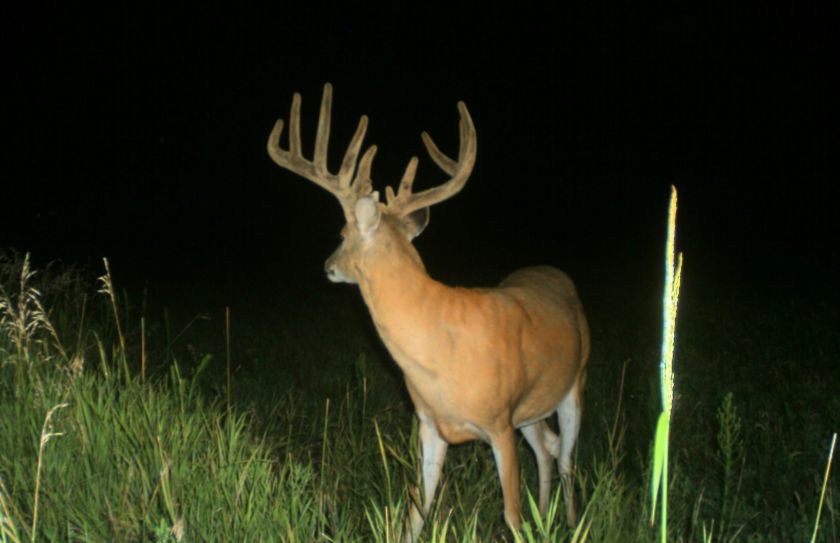 Are Spring Food Plot Plantings Right For You?