Back to Blog
Mature Buck StrategiesOctober 09, 2017

When Will The Pre Rut Begin Where You Hunt?

Even from one neighbor to the next, the annual Pre Rut can begin a week apart or more. There is a great reason for this, and you can use the Pre Rut beginning to create your own highly defined hunting strategy, specifically tailored to precisely when and where you should hunt on your land.

There are two types of land at this time of the year:

-Mature bucks are infrequent random guests well outside of the hours of daylight. Most non core bucks that I have personally experienced, had established core areas at least a 1/4 mile from the locations I have hunted, and most often a 1/2 mile to a mile +.

*How can you make sure to not miss the best days of the year? Make sure to either watch or read my 2017 Rut Forecast

When Will The Pre Rut Begin?

Annual rut watching reports can be extremely misleading, because they do not take into account the presence or not, of mature bucks. This is why on parcel "A", Pre Rut activities could begin 10 days or more before the activites begin on parcel "B". Folks if you don't have a core buck on your land, don't expect the Pre Rut to begin at it's normally scheduled timeframe.

When To Begin Hunting The Pre Rut?

On the lands that my hunt, the mature bucks that enter the land are peaking right around the Pre Rut start time. Because I have a collection of core bucks to hunt, spread out on a couple of parcels, I focus on hunting Pre Rut movements every cold front around October 20th and beyond. I find that October 20th start date to hold true for much of the upper Midwest, and then I adjust that date to the end of October, when I travel to hunt Southern Ohio public land. If I didn't have any core bucks to hunt, I would add another 10 days to both of those timeframes, and then focusing on hunting the Peak Rut.

Upper Midwest Pre Rut Start Times: October 20th -or- November 1st, depending on the presence of a core buck or not.

Lower Midwest Pre Rut Start Times: Late October -or- Early November, depending on the presence of a core buck or not.

The Pre Rut comes in like clockwork at the same time every single season, and if you have a mature buck hanging around, you will notice rubs and scrapes popping up with precision. In fact as I type this in early October, one of the lands that I hunt has already exploded with scraping activity due to a couple of nice 4 and 5 year olds that have been hanging around. While cold fronts will definitely increase the amount of rut sign and let you know exactly when to hunt during the Pre Rut. However, making sure that you have a core buck on your land or not, will ultimately reveal the timing of the Pre Rut on your land. 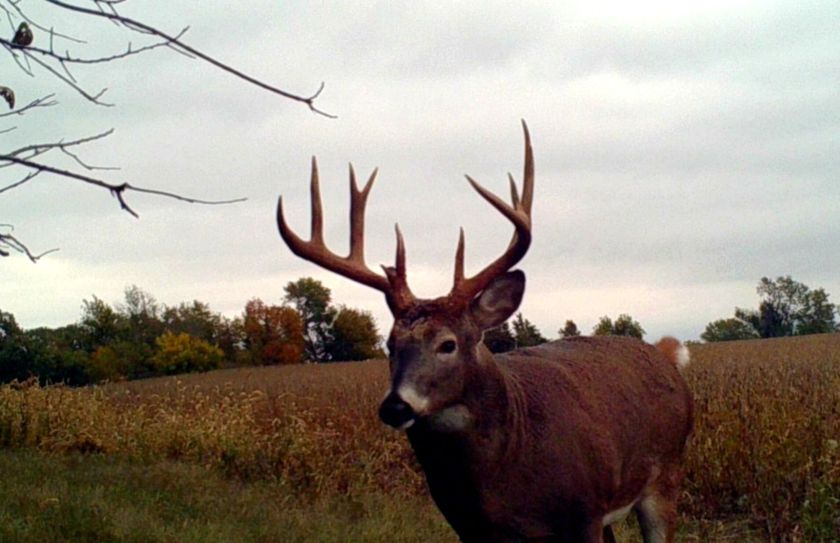 Has The Rut Started Yet? 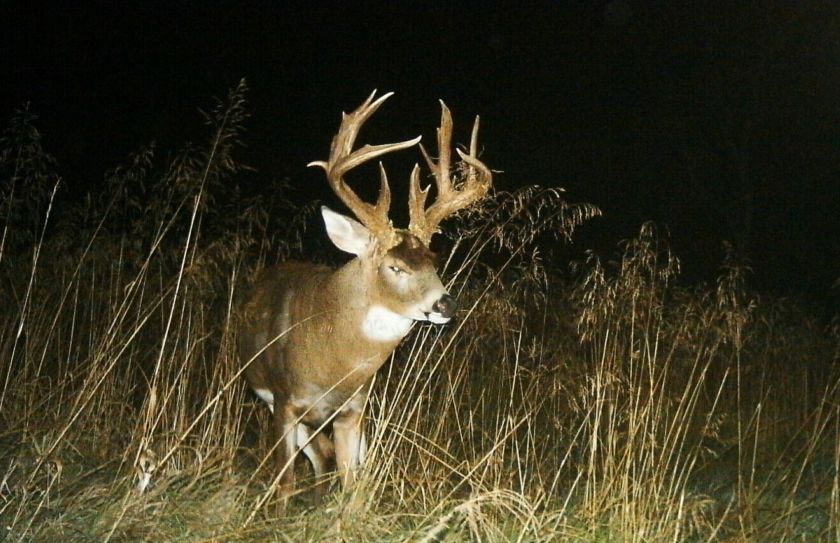 When To Hunt A Monster Buck