"I would like to thank Jeff Sturgis for helping me harvest my best buck to date. After coming to my property in March, Jeff laid out a plan for me by constructing travel corridors by hinge cutting, and to leave a deer sanctuary where he laid out 3 bedding areas to make. After many hours in the early Summer, I made most of the corridors done but still had 2 bedding areas to hinge. I also put in two 110 gallon rubber tanks for my water holes and deer really utilized them!

Tonight, I decided to check my food plot SD card and then settleed into my stand about 75 yards away from the plot overlooking one of my hinged travel corridors. He reminded me to hinge the trails so trees fall perpendicular to the trail, so deer can get in and out. After only 5 minutes in my stand I looked down the corridor and a doe came running at me with not 1, not 2, but 3 shooter bucks! I could not stop them as they flew by at 10 yards but the experience was awesome. I chalked it up as just a great night in the woods.

A few minutes later I heard grunting coming closer around the ridge and I knew they where coming closer. The doe shot in front of me, and the 3 bucks were behind her. I "braaped" again, but to no avail, so I deciced to let out a loud "HEY", and it worked! The 3 bucks stopped and the wide 8 stopped right in the corridor 32 yards away. The other bucks could have scored higher, but they were a little of of my range so I let the arrow go and it flew true, and right through the boiler room. He ran about 20 yards and got wobbly legged and fell over. The other 2 shooters then took after the doe. It was awesome, and both times deer funneled right down the corridor.

Thanks again Jeff for the great plan."

HUGE buck Scott! It sounds like a broken record...but Scott completed the work, and found immediate success on a deer corridor giant! It was especially satisfying knowing that this was on Scott's first year of ownership with the land...and it was only 40 acres. Scott harvested his buck in 2013, but he has quickly become a pretty good friend with repeated quick contacts to make sure he was headed in the right direction. Now, if I haven't heard from Scott in a while I send him a text to find out where he has been and how he is doing. Scott also has quite the collection of 3-4 year old bucks on his land, and I expect to receive yet another phone call each and every year that he owns the land! Great job Scott...keep up the hard work...keep sticking to the plan...and you will continue to find great success! 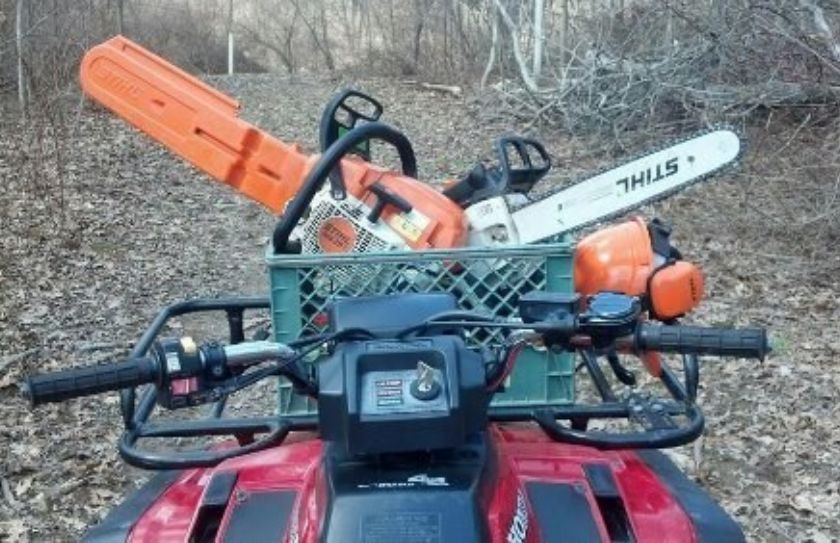