Back to Blog
Habitat and Herd ImprovementApril 04, 2017

Waterholes can be the hottest ticket in the deer woods, when you follow these tips! However, make sure that your mytbuster radar is on full alert before creating your next deer Waterhole.

In our new mythbusting series, we explore the latest fads, misconceptions and tips that relate to the most popular whitetail habitat trends. Today, we take aim at waterholes for deer and 3 tips that can help you avoid some gaping leaks in your overall waterhole strategy.

Are you following more fad than fact within your waterhoketips strategy program? Check out these tips!

Smaller waterholes equal a high level of deer movement precision to set up your whitetail lines of movement, as well as bowstands. It's not that bigger waterholes don't work, it's just that you don't have to expend more time, energy, or money digging or excavating large waterholes, because small 70-100 gallon tanks work just fine!

2. Few Waterholes Are Greater Than Many

The greatest way to dilute the incredible power if 1 waterhole, is to add another 1 or 2 or 3, nearby. A strategically placed waterhole can quickly become an integral part of a whitetail's daily movement. By adding just one waterhole, the movement will be concentrated rather than spread out between other waterholes.

3. Are Your Waterholes Within Bowshot?

Probably the greatest deer waterhole tip of all, is that a waterhole could be doing more harm than good if it isn't with bow range. Waterholes define deer movement, so don't encourage movement where you can't take advantage of it.

Too big, too many and poorly located deer waterholes can often cause more harm than good. I hope that these quick waterhole tips can help you navigate the many fads, myths and misconceptions that relate to one of my all-time favorite habitat improvements! 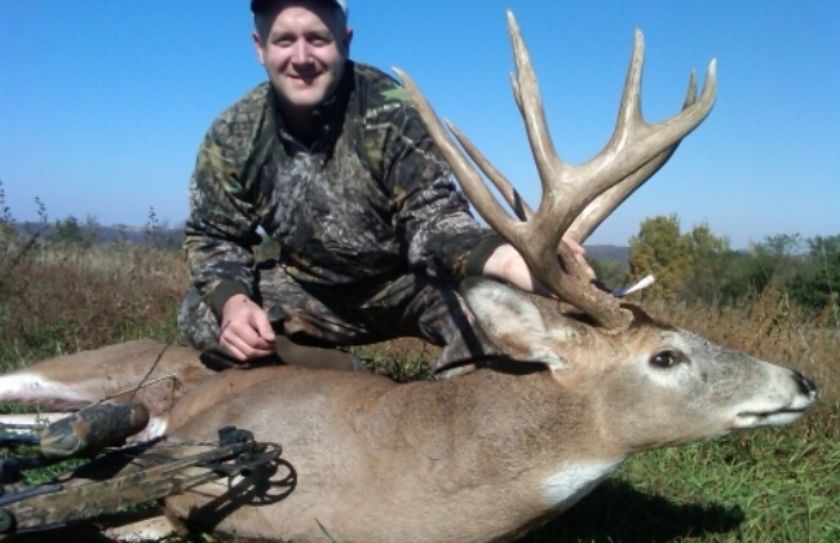 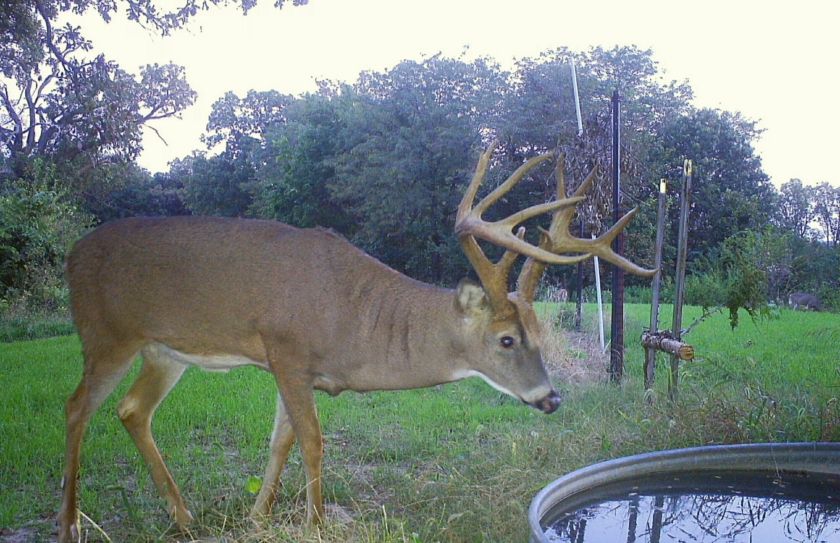 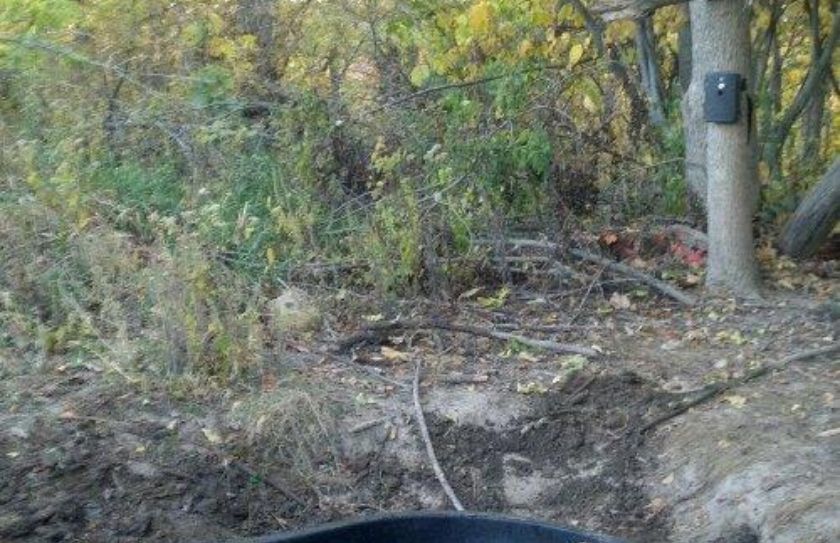