Back to Blog
Habitat and Herd ImprovementMarch 27, 2017

When it comes to deer hunting parcels, most people assume that bigger is better; but why do some micro parcels have a much greater draw and potential than properties several times their size? On many occasions, a small deer hunting parcel can boast greater numbers of deer, a higher quality herd, and ultimately, a higher quality hunt. It’s surprising, but small parcels can outcompete bigger neighboring properties when it comes to being the most attractive parcel in the neighborhood. The reason these micro parcels can contend with much larger parcels is the result of a better property efficiency.

To the dismay of big property owners, their large parcels often fall short of creating the potential for a quality hunting season. On a larger property scale, habitat improvement resources are frequently stretched out and fragmented, creating holes in the potential total acres of deer habitat. Imagine a big deer hunting property 300 acres, consisting of 1/3 big mature hardwoods, 1/3 CRP, and 1/3 agriculture. In order to create a system that works to define deer movement between all 3 habitat types, the land owner is going to have to implement 10x more effort and strategy than if it were on a micro 30 acre deer hunting parcel featuring the same habitat types. Now, that 300 acre landowner might have made several improvements to his property, but if they’re spread evenly over his entire property, they are certainly not working as a system in tandem to truly benefit his hunting efforts, unless a huge amount of resources are spent. To understand more about completely improving your whitetail parcel, you'll have to know how to recognize and enhance, whitetail Habitat Dead Spots.

If you’re hoping to get the most out of your micro deer hunting parcel, a high level of efficiency should be your goal. By maximizing space, and packing improvements into one concentrated location, you can efficiently define deer movement that can be taken advantage of. Creating a system of both highly defined and highly predictable daily movement between bedding areas, travel corridors and food sources is much more easily accomplished on micro deer hunting parcel than big properties. To learn more about creating complimentary habitat improvements make sure to check out, precision buck hunting strategies for "Advanced Deer Habitat".

Big or small, deer habitat has to be defined. Unfortunately, large parcels take much more work to thoroughly define. The wasted space and holes in habitat can sometimes work against any improvements made to the parcel. The same amount of work done on 200 acres, goes much further on a 40 acre micro deer hunting parcel. Defining micro movements with strategically placed travel corridors, waterholes and mock scrapes on small properties, can give micro parcel deer hunters an edge over their large parcel neighbors. To learn more about defining micro movements, be sure to read about micro managing Buck Movements.

If you manage a large hunting parcel, picture it broken down into 4 equal blocks; how does each block stack up? Does one portion feature more attractive habitat than the others? How would your level of habitat improvements look if they were all compressed into a single 40 acre parcel? Odds are, that micro 40 acre deer hunting parcel would provide excellent high quality habitat improvements. Whether you own 40 acres or 500, have you worked hard to make your land appear several times larger than it really is?

By Jeff and Dylan 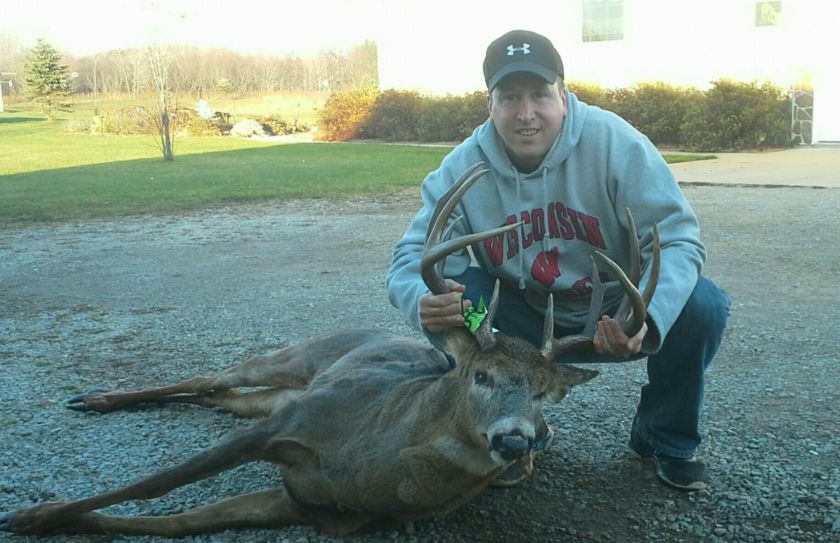 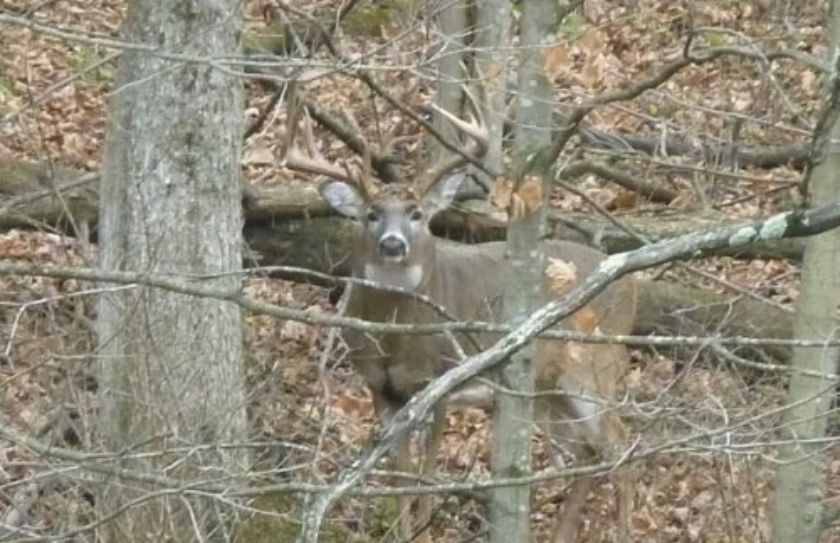 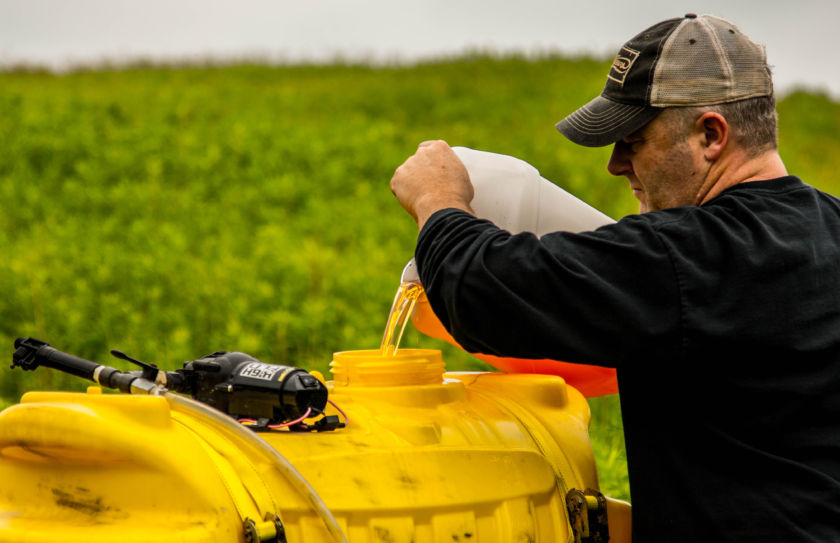