Back to Blog
Habitat and Herd ImprovementMarch 04, 2017

Do you have quality Winter whitetail habitat and if so, is that really a good thing? Building a quality deer herd and hunting parcel, hinges on your ability to maximize your efforts to meet the needs of the local deer herd during the hunting season. Does a Winter habitat parcel provide those needs? That depends!

Winter Deer Habitat Can Be Deceiving

Piles of deer during January, February and March can't be wrong, right? The Winter months can at times be the great deceiver, when it comes to revealing if your land has what it takes to be the neighborhood influencer. There are several clues that can let you know if you are being led astray, when it comes to the whitetail deceit of the Winter months:

Stands of heavy conifer can hold great deer numbers during a Winter Blizzard, but deer don't often choose to be there during the hunting season unless they are forced to. Why? Because just about any stand of heavy conifer (even browsed out white cedar deer yards), contains little to food. While stands of conifer can appear to be the golden habitat ticket for deer attraction and bedding, keep in mind that the level of Winter habitat attraction is typically temporary.

Often bucks return to their Summer habitats of hay and various grasses before dropping their antlers. I can think back to a landowner who found at least 30 sheds on his land in the late Winter, but had a hard time getting a buck photo on his land during the hunting season. Quality Winter shed parcels are often not very high quality hunting or herd influencing parcels.

I love switchgrass, but switchgrass alone is very deficient when it comes to creating quality Fall bedding cover. Switchgrass is another great deceiver, because during Summer's fawning season and Winter's bitter nights, whitetails often gravitate to a high quality field of switchgrass protection. But often the protection is only temporary, as whitetails consistently gravitate back to daytime bedding locations containing high levels of habitat diversity.

Winter whitetail habitat is at its most reliable, when it mimics quality, diverse, Fall whitetail Habitat. Grasses, conifers, hay and sheds can certainly be a part of the puzzle of habitat clues, but each of those features can also be misleading when it comes to accurately assessing your progress.

To put it bluntly, the land that is the most attractive during the daylight hours of the entire hunting season, is truly the herd influencers for the local neighborhood. Can true Winter habitat hold the key to the ultimate whitetail parcel? While great numbers of deer on a particular small parcel during the Winter months can be a pure joy to observe, make sure that you study the habitat clues to find if your land has what it takes create great herd and hunting opportunities, the rest of the year.

The greatest clue that your Winter habitat is making the grade, is when quality daytime browse, grasses, conifers and various greens, all take place on your land at the same time, during the Fall. It is on those parcels where quality Fall and Winter habitat blends to create the perfect mix of herd and hunting influence. 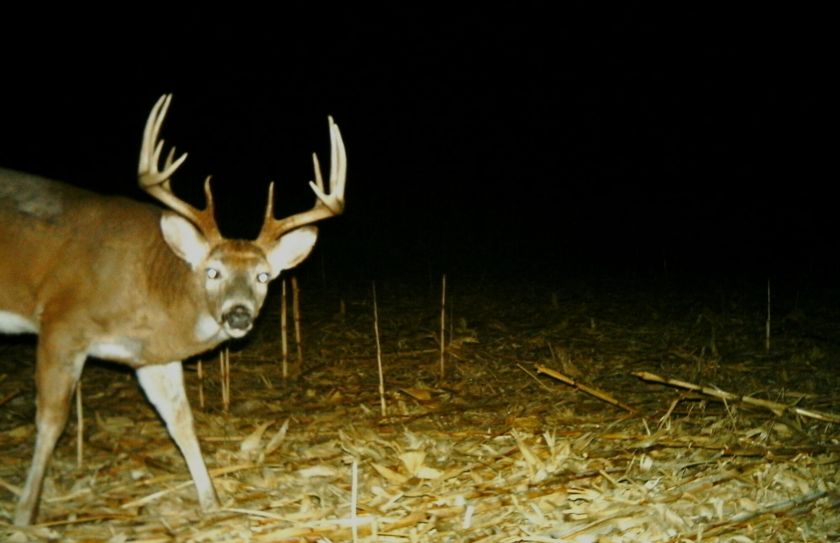 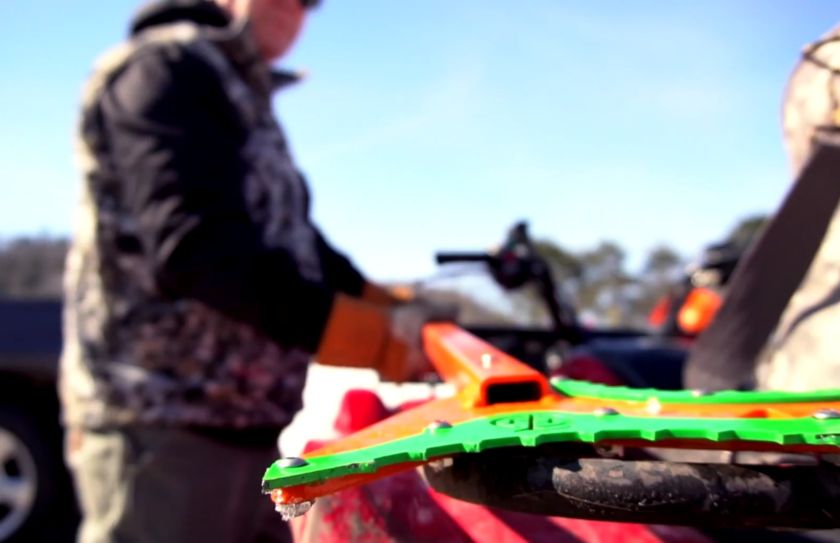 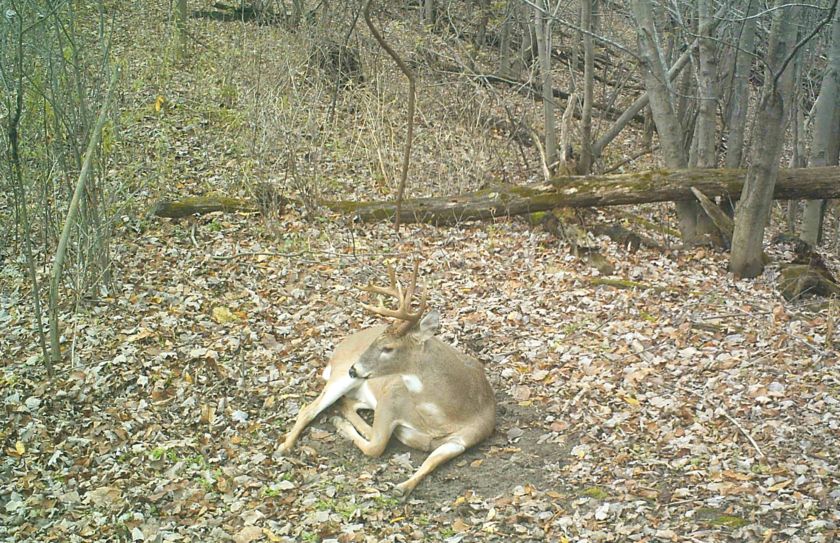